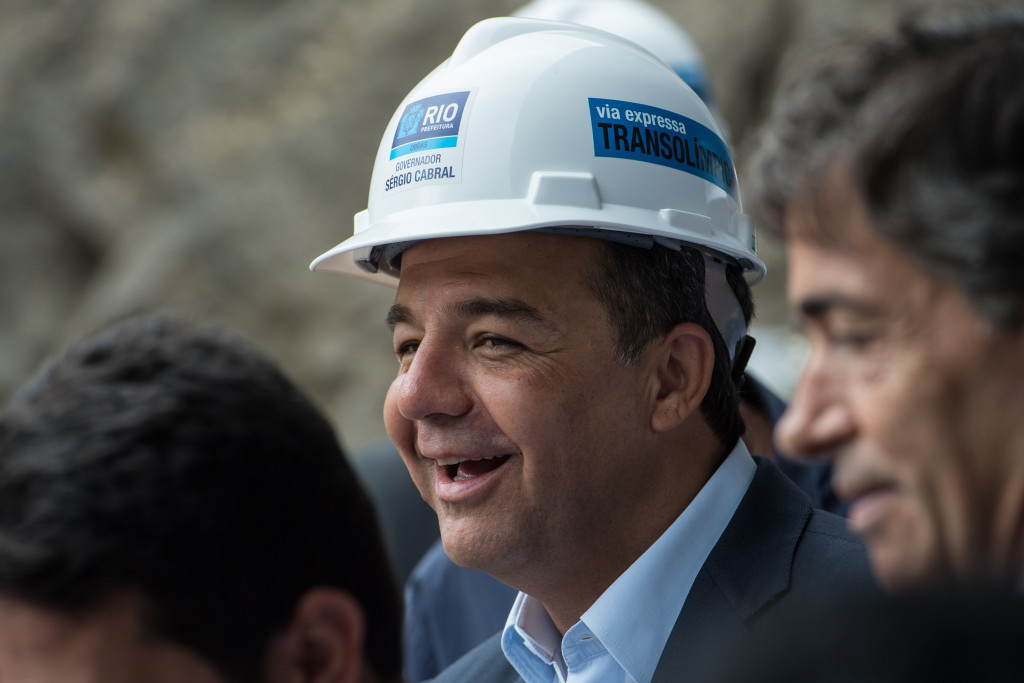 Former Rio de Janeiro State Governor Sérgio Cabral has been sentenced to 14 years in prison today after being found guilty of corruption and money laundering charges.

Some of the allegations involve construction projects connected with Brazil's hosting of the FIFA World Cup in 2014 and then the Olympic and Paralympic Games two years later.

This includes alleged embezzlement of funds from the renovation work in the Maracanã Stadium used for the FIFA World Cup final and all Rio 2016 ceremonies.

He was heavily involved in preparations for the Olympics before and after the city was awarded the Games in 2009.

Cabral has been sentenced to 14 years and two months behind bars in a charge specifically relating to the taking of kickbacks for construction contracts, including at an oil refinery.

Prosecutors claim he received kickbacks amounting to five per cent of the value of construction projects negotiated during his time in office.

He still faces charges in nine other cases.

Prosecutors believed that his activity accelerated and caused the collapse of the State economy to its position of near-bankruptcy today.

This caused huge problems in the months immediately before Rio 2016 due to their inability to contribute financially.

The State Government also failed in many of their objectives related to the Games, including their promise to reduce water pollution levels by 80 per cent around the Guanabara Bay sailing venue.

Cabral is one of dozens of top Brazilian politicians and businessmen implicated in the Operation Car Wash corruption probe.

Wilson Carlos Carvalho, the former Interior Minister for Rio State, has also been found guilty of corruption and sentenced to 10 years in prison.