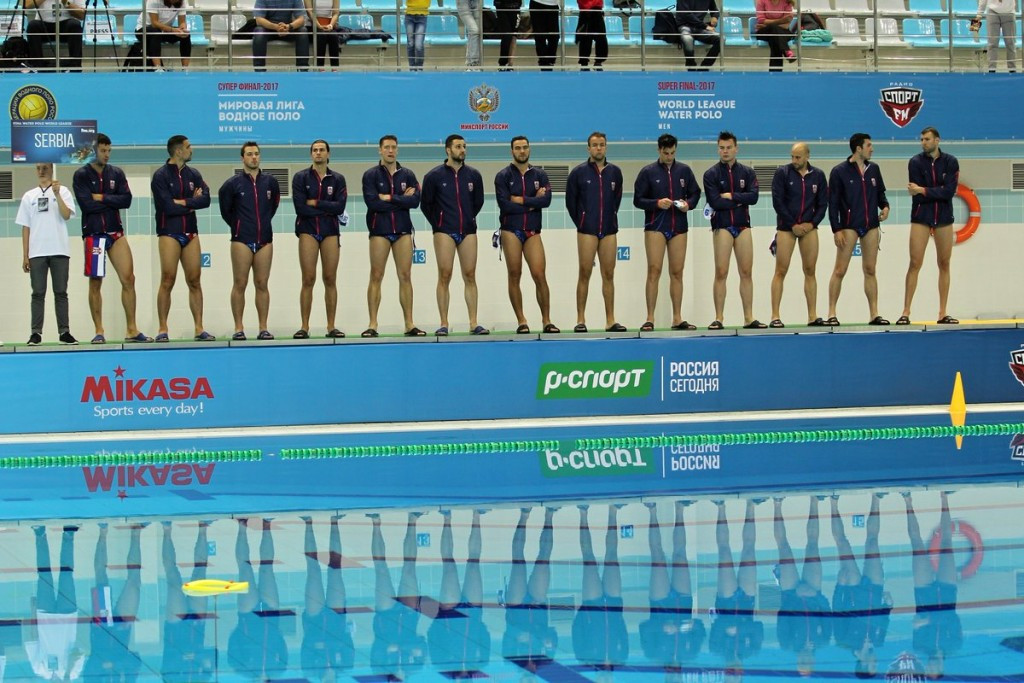 Reigning Olympic, world and European champions Serbia are the sport's main force and they were favourites to defend the title they won in Huizhou in China last year.

However, they were forced to come from behind in today's final as the Italians led 4-1 at the end of the first quarter at the Aquatic Palace.

Two unanswered points from the Serbians in the second narrowed the gap before five points to the Italians' two in the third saw them take an 8-6 lead into the final period.

Italy, the Rio 2016 bronze medallists, did post three points in the fourth quarter but two from Serbia saw them win the contest 10-9 and lift the trophy.

Eight points in the first half helped them to a 10-4 win over the United States.

As well as today's medal matches there were also two classification games.

Australia secured seventh place with an 11-4 win over Japan while hosts Russia took fifth after they beat Kazakhstan by the same scoreline.