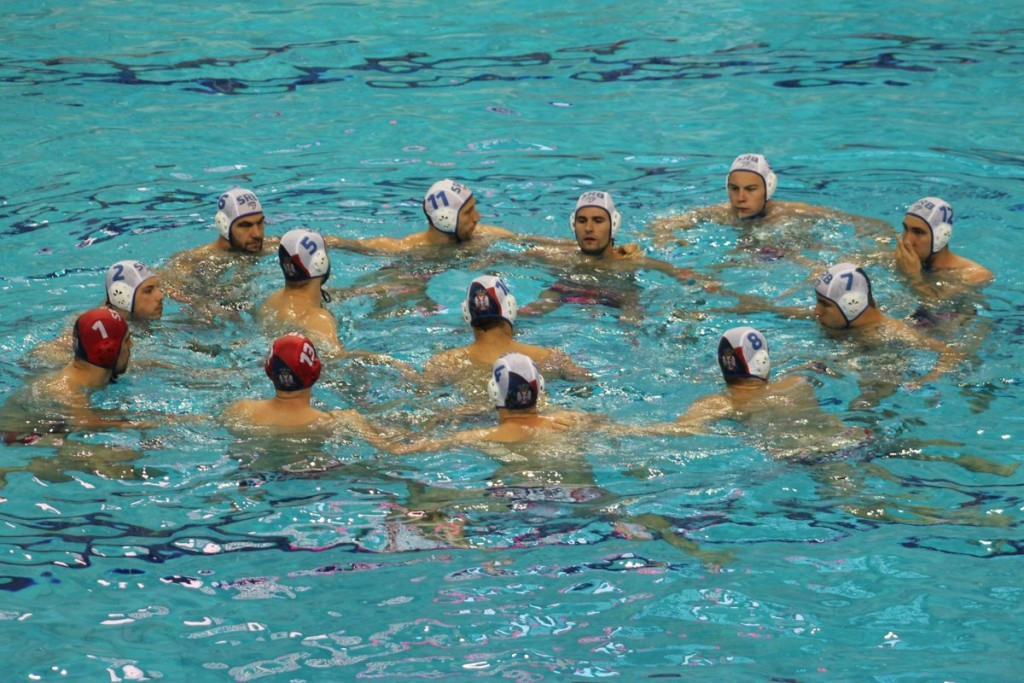 Defending champions Serbia made an emphatic start to the defence of their International Swimming Federation Men's Water Polo World League title after winning their opening Super Final match in Ruza in Russia.

The reigning Olympic, world and European champions comfortably beat Kazakhstan 15-7 at the Aquatic Palace in Group A.

In the other match in Group A the United States, who lost in last year's final, were beaten by Rio 2016 bronze medallists Italy.

The match was tied at 5-5, forcing it into a shoot-out where the Italians claimed a 4-2 success.

The Americans were in control for large parts of the match though and boasted a 3-0 lead at half-time.

Italy battled back in the third, outscoring the Americans 3-2, to draw within two points going into the final period.

The Italian defence shut out the Americans while their attackers added another two goals to level the match up.

Only Alex Bowen and Max Irving could convert for the North Americans while their European rivals scored all four of their attempts to seal the victory.

In Group B, Rio 2016 silver medallists Croatia got their campaign off to a winning start.

They are joined at the top of the group standings by Russia after they recorded a 11-5 win over Australia.