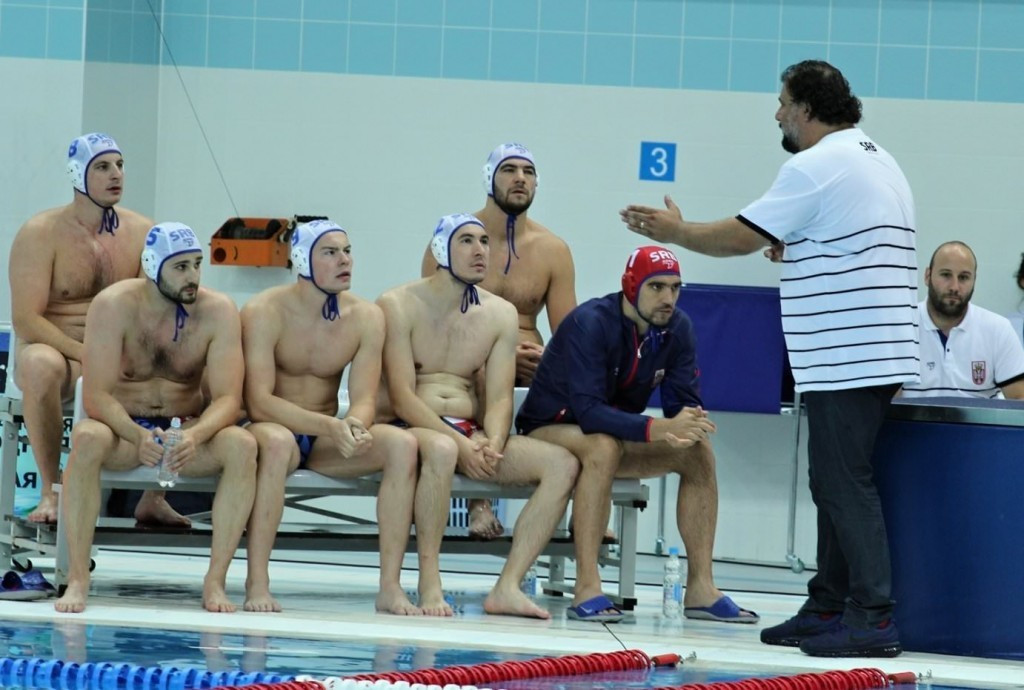 Italy and Serbia will meet in the final of the International Swimming Federation Men's Water Polo World League Super Final.

Both nations won their respective semi-finals after penalty shootouts today at the Aquatic Palace in Ruza in Russia.

The match was tied at 8-8 after normal time but it was the Europeans who were victorious after scoring all five of their penalties compared to the Americans' three.

Italy joined them in the final after edging Croatia.

Their match was level at 6-6 but the Croatians only managed to score one penalty in the shootout, sending the Italians through.

The event will conclude tomorrow with the final, the bronze medal match and classification fixtures.

Australia and Japan will meet for seventh while Kazakhstan and hosts Russia will contest fifth.