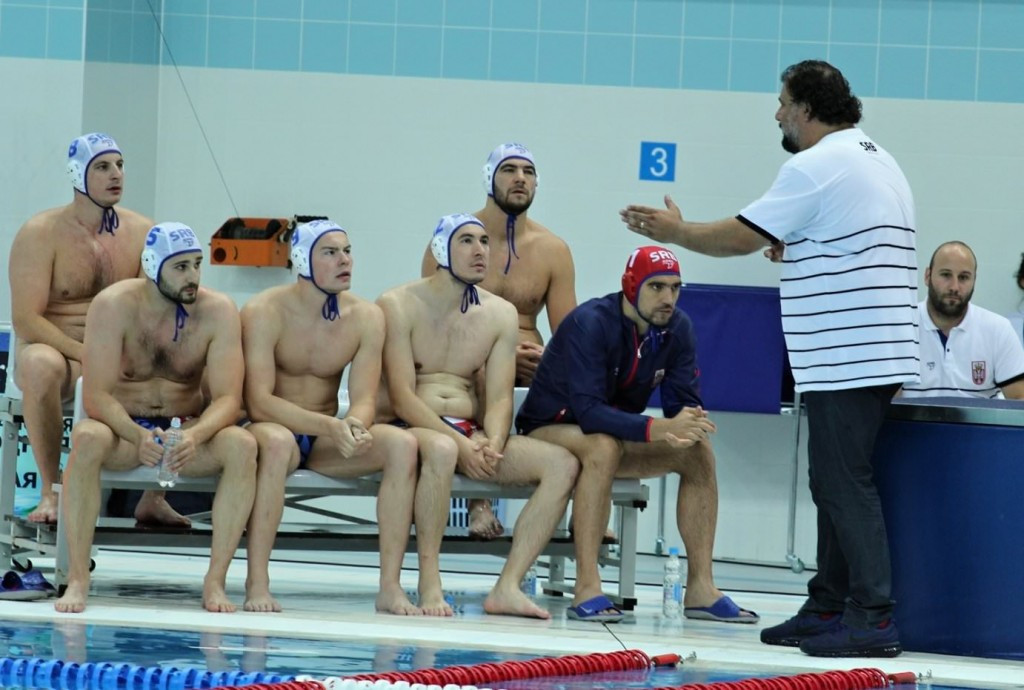 The reigning Olympic, world and European champions eased to a 15-8 win over the United States at the Aquatic Palace in Ruza in Russia.

It was a repeat of last year's Super Final gold medal match.

The victory sees the Serbians finish top of Group A.

In the other match in that pool Italy, the Rio 2016 bronze medallists, beat Kazakhstan 14-6.

Rio 2016 silver medallists Croatia also boast a 100 per cent record after they won their third match in Group B today.

Hosts Russia got back to winning ways after suffering defeat at the hands of Croatia yesterday.

They secured second place in Group B with a 12-5 win over Japan.

All eight teams have progressed to the quarter-finals, with those matches due to take place tomorrow.

Serbia take on Japan, Croatia face Kazakhstan, Italy have been drawn against Australia while Russia meet the US.