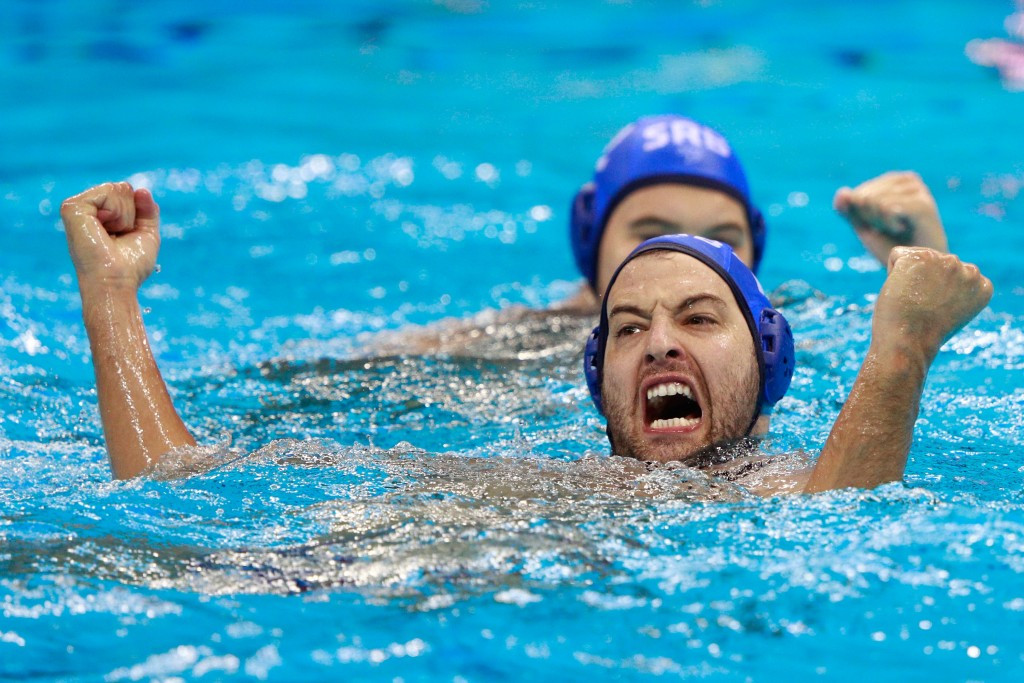 The reigning Olympic, world and European champions beat Rio 2016 bronze medallists Italy 13-7 at the Aquatic Palace in Group A.

It was a repeat of their semi-final in the Brazilian city last year.

The Serbians ran out winners en-route to winning gold on that occasion and proved too strong for their continental rivals once again today.

In the other match in Group A the United States, who lost in last year's final, recovered from yesterday's shoot-out defeat to Italy to beat Kazakhstan 14-10.

In Group B, Rio 2016 silver medallists Croatia also made it two wins from two today with a 12-7 victory over hosts Russia.

Australia defeated Japan 9-8 in the other Group B match.