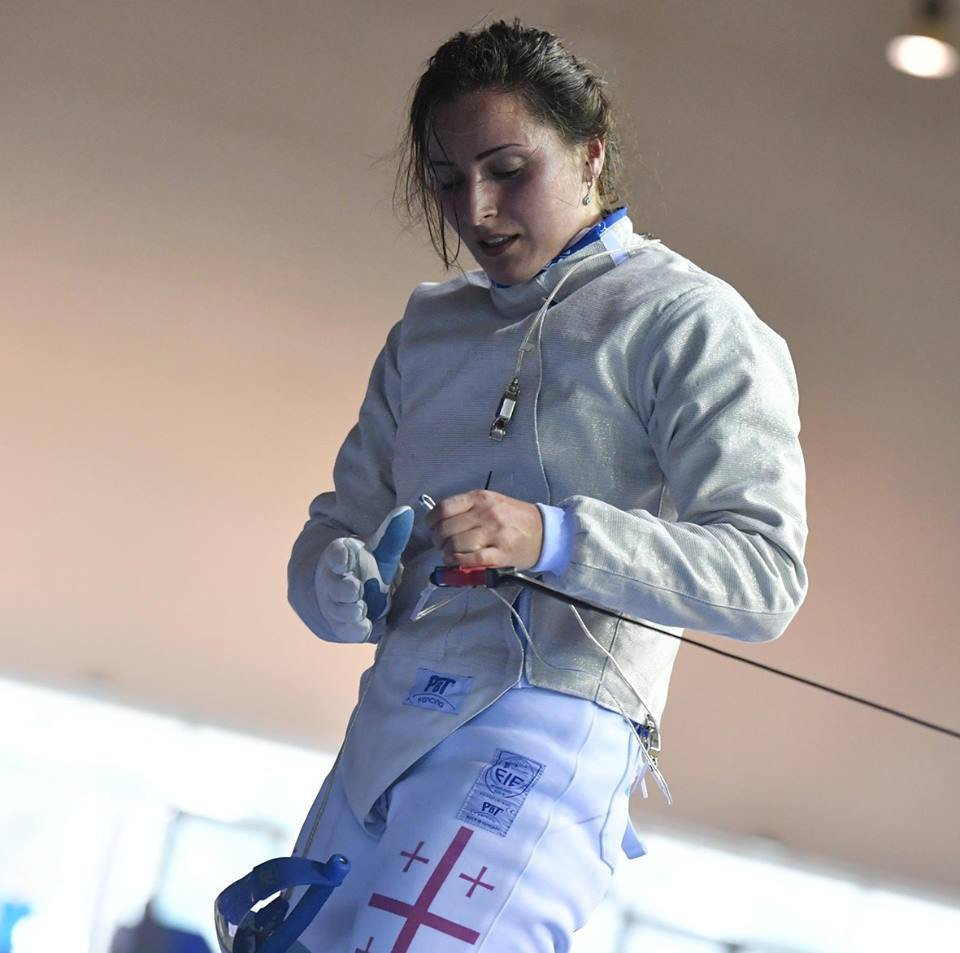 Georgia's Teodora Kakhiani delighted her home fans by taking the women's sabre title on the opening day of the 2017 European Fencing Championships in Tbilisi.

At a European Rio 2016 Olympic qualifying event in Prague in April, Kakhiani took the bronze medal, but claimed continental gold this evening with a 15-8 win over Gregorio.

The bronze medals were shared between Bianca Pascu of Romania and Hungary's Liza Pusztai.

Rio 2016 gold and silver medallists Yana Egorian and Sofiya Velikaya of Russia were not competing today.

Ukraine's Olha Kharlan, who took bronze in Rio, was in action but suffered defeat in the last 16 by France's Cecilia Berder, who then lost to Pascu in the quarter-finals.

Garozzo, who won gold at Rio 2016, defeated Russia's Timur Safin 15-12 in the final in a repeat of their Olympic last four encounter.

Safin went on to claim bronze in Rio de Janeiro and he was forced to settle for silver today.

Bronze medals went to Jérémy Cadot of France and another Italian, Giorgio Avola.

The championships are offering competitors a final chance to hone their preparations prior to the World Championships in German city Leipzig, which are scheduled to run from July 19 to 26.