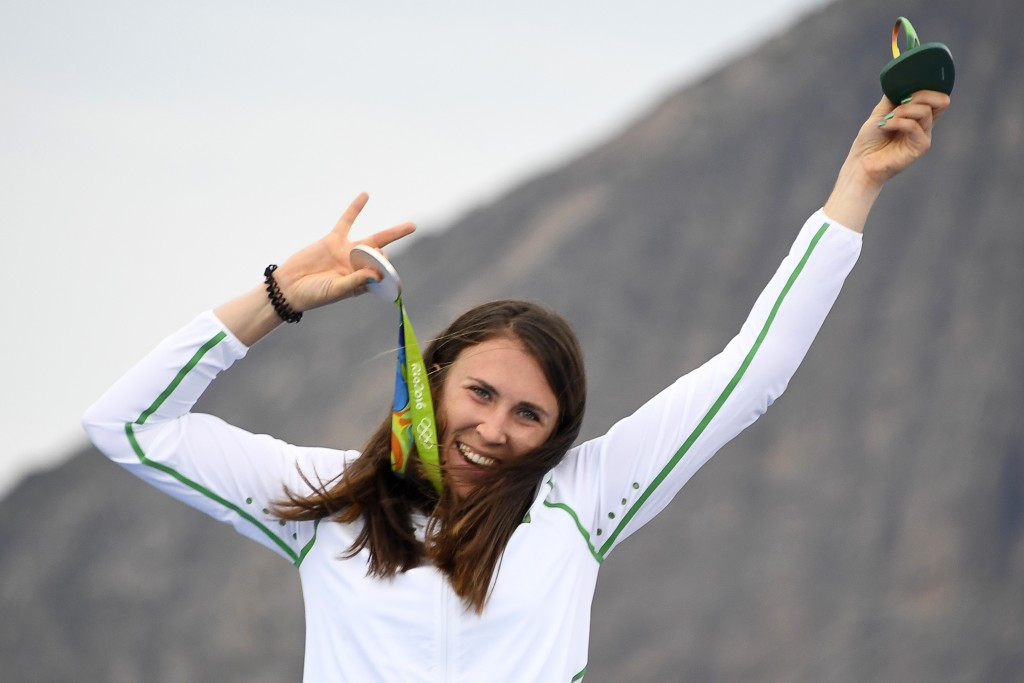 Ireland’s Annalise Murphy is among several athletes to have sent their Olympic medals back to be repaired, after they were found to be defective.

Brothers Gary and Paul O'Donovan have also allegedly returned the silvers they won for Ireland in the lightweight double sculls at the Games.

Rio 2016 director of communications Mario Andrada admitted last week that between six and seven per cent of medals awarded during last year's Olympic and Paralympic Games had begun to disintegrate and need repairing.

This has reportedly happened to over 100 medals awarded during last August and September's Games.

Silver medals have seemingly been hardest hit because they were made with 30 per cent recycled materials as part of a sustainability drive.

Andrada claimed between six and seven per cent of medals had been affected and confirmed Rio 2016 and the International Olympic Committee were establishing a system to replace the medals.

A total of 2,021 medals were awarded across both Games.

Murphy was among the athletes to win a silver medal at the Olympic Games, with the sailor ending as the runner-up in the women’s laser radial event.

“Annalise received an email from the OCI giving her the option to send her silver medal back for re-finishing or to hold on to it,” Murphy’s manager said, according to the Irish Independent.

"She decided to send it back and dropped it into the OCI a couple of weeks ago.

“The medal was looking a bit grubby but we figured that could be down to people passing it around and even biting it.

"I think the problem was that some of the medals hadn’t been finished properly at the beginning”.

According to Malaysian Digest, their athletes have expressed their disappointment at the quality of their medals.

Fellow cyclist Callum Skinner, winner of a gold in the team sprint for Great Britain and silver in the individual sprint, posted a photo of his defective medal last week.

It has been claimed the problems have been caused by differences in temperature.