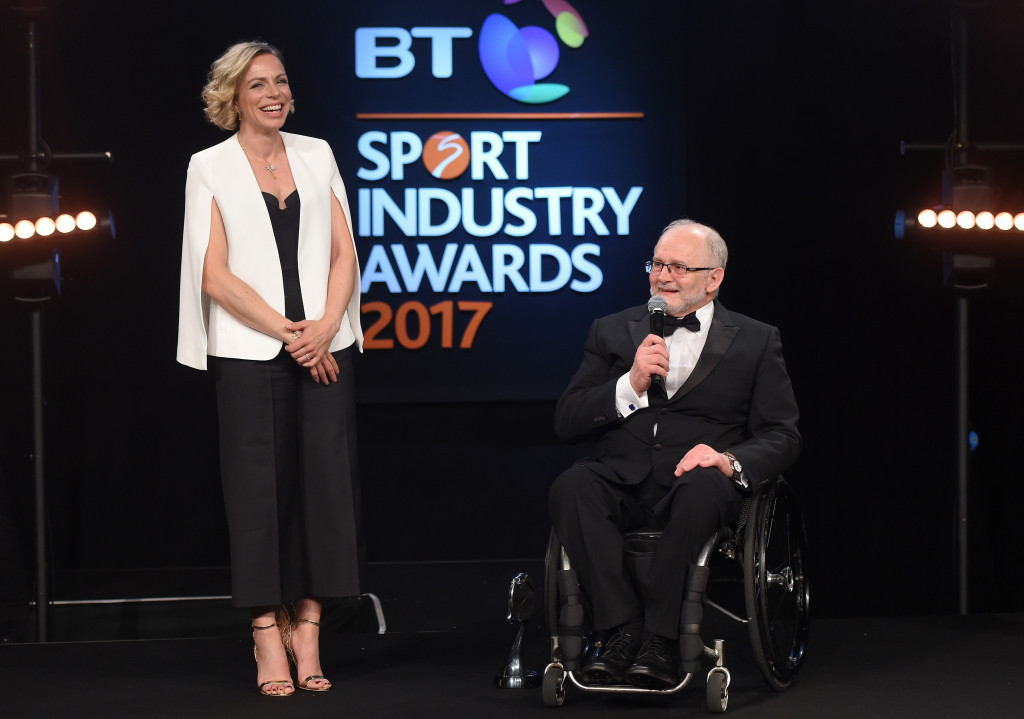 An update on Russia’s suspension by the International Paralympic Committee (IPC) and progress made in meeting the reinstatement criteria will be provided by the organisation on Monday (May 22).

IPC President Sir Philip Craven and British Rowing chief executive Andy Parkinson, who is leading an IPC Taskforce overseeing Russia’s reinstatement, will hold a press conference at the Hilton London-Islington in London to address the issue.

The IPC Taskforce ruled in February that the Russian Paralympic Committee’s (RPC) suspension from the IPC should continue because the country is turning a blind eye to claims of a doping cover-up.

Their report from the IPC Taskforce claimed Russian officials had not "specifically addressed'' Canadian lawyer Richard McLaren's findings, either by accepting them or "properly rebutting'' them.

They expressed concern at Russia's lack of decisive action before the Pyeongchang 2018 Paralympics, with the nation's athletes still unable to take part in IPC sanctioned competition.

Parkinson did say thete had been "positive developments" since the Taskforce begun its work, including the establishment of a "positive working relationship and dialogue" with the RPC.

Three members of Russia’s State Duma attended a meeting in March with the IPC, which took place at the organisation’s headquarters in Bonn, Germany.

The meeting was described as "a step in the right direction" by Sir Philip.

He was joined by Committee colleague Valeriy Gazzaev and RPC vice-president Oleg Smolin.

RPC secretary general Andrei Strokin claimed in February that a final decision might not be made on whether Russia will be allowed to compete at Pyeongchang 2018 until just a month before the Games begin.

Strokin said a request could be made to the IPC for a bilateral invitation in January next year.

From there, a decision would be made on February 1, 2018, on whether the invitations have been accepted, with the Opening Ceremony of the Pyeongchang 2018 Paralympics due to take place on March 9.