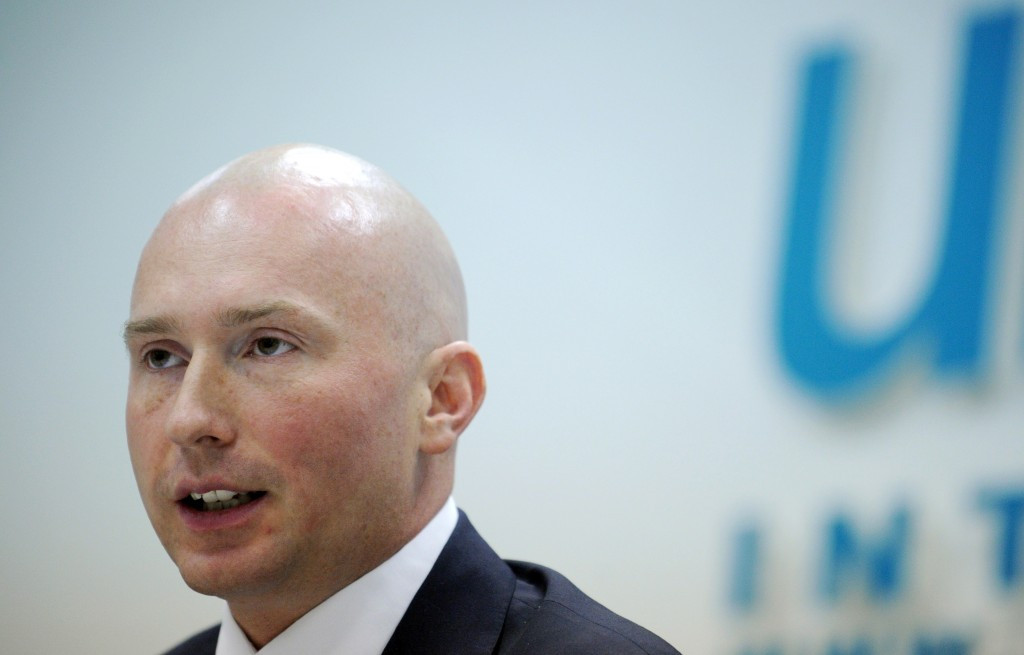 Russia's Foreign Ministry has reportedly threatened diplomatic consequences with Germany after two members of the State Duma were denied entry into the country for a planned meeting with the International Paralympic Committee (IPC) today.

The meeting at the IPC headquarters in Bonn was requested by the Russians earlier this year in order to discuss the suspension and future reinstatement of the Russian Paralympic Committee (RPC).

According to Chinese news agency Xinhua, the duo have been among those sanctioned by the European Union for their alleged role in the Ukrainian crisis since 2014.

"We will take it into account in their bilateral relations with Germany."

Lebedev has been frequently in the headlines in recent weeks, consistently denying that Russia has an issue with doping.

He has also recently proposed legalising hooliganism and turning it into a sport in a bid to curb the country's problems with football-related violence.

Three members of the Duma did attend a meeting today, however, which was described as "a step in the right direction" by IPC President Sir Philip Craven.

He was joined by Committee colleague Valeriy Gazzaev and RPC vice-president Oleg Smolin.

They discussed the reinstatement criteria proposed by the IPC following the suspension of the RPC introduced in August after the World Anti-Doping Agency-commissioned McLaren Report published evidence of institutional doping in the country.

Russians hoping to participate in qualifying events for the 2018 Winter Paralympics in Pyeongchang was also discussed.

It is alleged that up to 1,000 Russian athletes had samples manipulated or tampered with at events including the Sochi 2014 Paralympics.

The IPC decision, which led to Russia being barred from last September's Paralympic Games in Rio de Janeiro, has been criticised by officials in Russia, including those from the Duma.

"It was an encouraging meeting and certainly a step in the right direction, especially after last week’s admission from Russian President Vladimir Putin that Russia’s ‘anti-doping system has failed’," said IPC President Sir Philip Craven afterwards.

"In addition to discussing the reinstatement criteria, there was a lot of discussion regarding the Pyeongchang 2018 Paralympic Winter Games and the ongoing qualification process.

"We reiterated that under the IPC’s rules, individual athletes cannot compete whilst their National Paralympic Committee is suspended.

"However, should the RPC meet the reinstatement criteria in full before Pyeongchang 2018 then the IPC Governing Board will lift its suspension immediately.

"In doing so it may then be possible for the RPC to enter athletes into qualification events or alternatively apply to the IPC for either bipartite or returned slots from National Paralympic Committees in order for eligible athletes to compete at the Games.

"The door is certainly not closed on Russia’s participation at Pyeongchang 2018.

"The ball is very much in the court of the RPC."