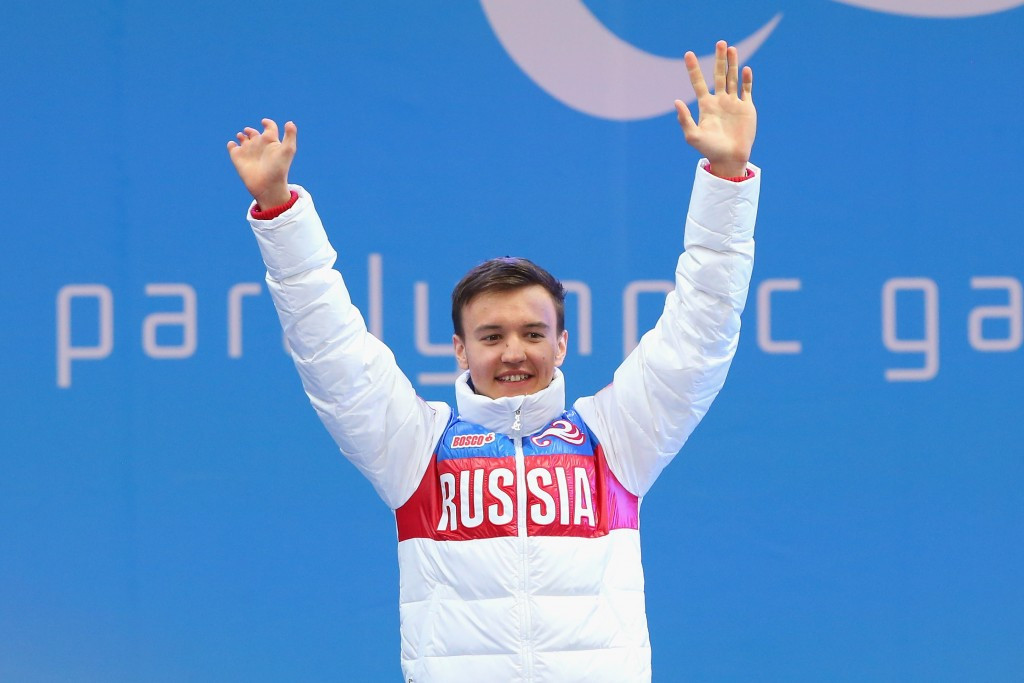 Russian Paralympic Committee (RPC) chief Andrei Strokin has claimed a final decision might be made on whether the country will be allowed to compete at the 2018 Winter Paralympics in Pyeongchang until just a month before the Games begin.

Speaking to TASS, the RPC secretary general said a request could be made to the International Paralympic Committee (IPC) for a bilateral invitation in January next year.

From there, a decision would be made on February 1, 2018, on whether the invitations have been accepted, with the Opening Ceremony of the Winter Paralympics due to happen on March 9.

The IPC have suspended the RPC’s membership following the publication of Richard McLaren’s report into evidence of a state-sponsored doping scheme in Russia at a number of events, including the Sochi 2014 Winter Olympics and Paralympics.

“It is possible to file a request for bilateral invitations, to be considered by the IPC on January 8 to 25, 2018,” said Strokin.

“On February 1, the IPC will determine athletes and countries that will get bilateral invitations.

“There is also a possibility to take part in the Paralympic Games under quotas waived by National Paralympic Committees.

Last month, RPC bosses presented what they are doing in order to meet the criteria, but on Tuesday (January 31), IPC chairman Sir Philip Craven confirmed the suspension will remain, despite being encouraged by the steps taken.

If they are prevented from participating in Pyeongchang, it will be by the second Paralympics in a row the RPC will miss having been completely banned from the Summer edition in Rio last year.

The closing ceremony is scheduled to be held on March 18 next year.