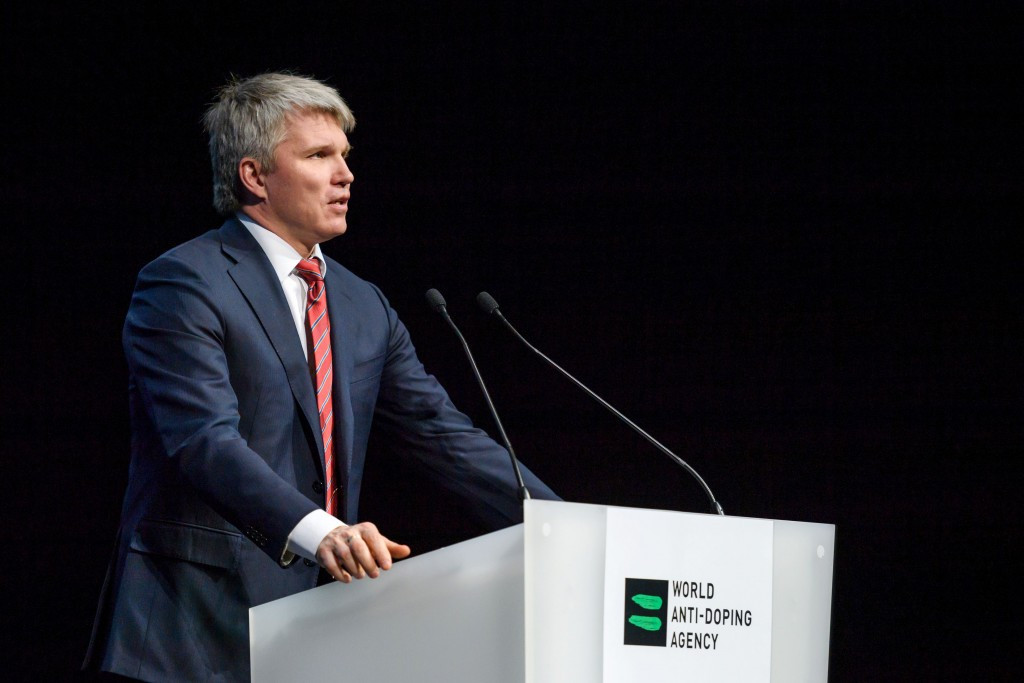 Another member of the delegation will be Vladimir Lisin, the steel tycoon and President of European Shooting Confederation.

They are expected to travel to the Danish city tomorrow evening and attend a full day of meetings on Monday (April 3).

It will mark a major opportunity for them to meet with leading sporting stakeholders as they seek to provide reassurances that reforms are being made to their anti-doping systems.

World Anti-Doping Agency (WADA) President Sir Craig Reedie has already announced that he is scheduled to meet with International Olympic Committee (IOC) counterpart Thomas Bach on Monday to discuss topics including the re-compliance of the Russian Anti-Doping Agency (RUSADA).

It is expected that the Russians will also holds formal talks with both.

The WADA-commissioned McLaren Report published last March produced evidence that more than 1,000 Russian athletes were implicated in a scheme where samples were tampered with and manipulated at events including the 2014 Winter Olympic and Paralympic Games in Sochi.

Russian officials admit they have doping problems but deny many of the Report's findings.

Under current plans, RUSADA is set to regain its compliance in November.

This should make it easier for Russian athletes to be eligible to participate at the 2018 Winter Olympic and Paralympic Games in Pyeongchang.

Two IOC panel's are also investigating the evidence with an eye to sanctioning Russian performances in Sochi and defining their eligibility at Pyeongchang 2018.

Vitaly Mutko, Kolobkov's predecessor as Sports Minister who has since risen to the position of Deputy Prime Minister, attended last year's SportAccord Convention in Lausanne.

He revealed there that the country had no interest in hosting the 2019 European Games, which have since been awarded to Minsk in Belarus.