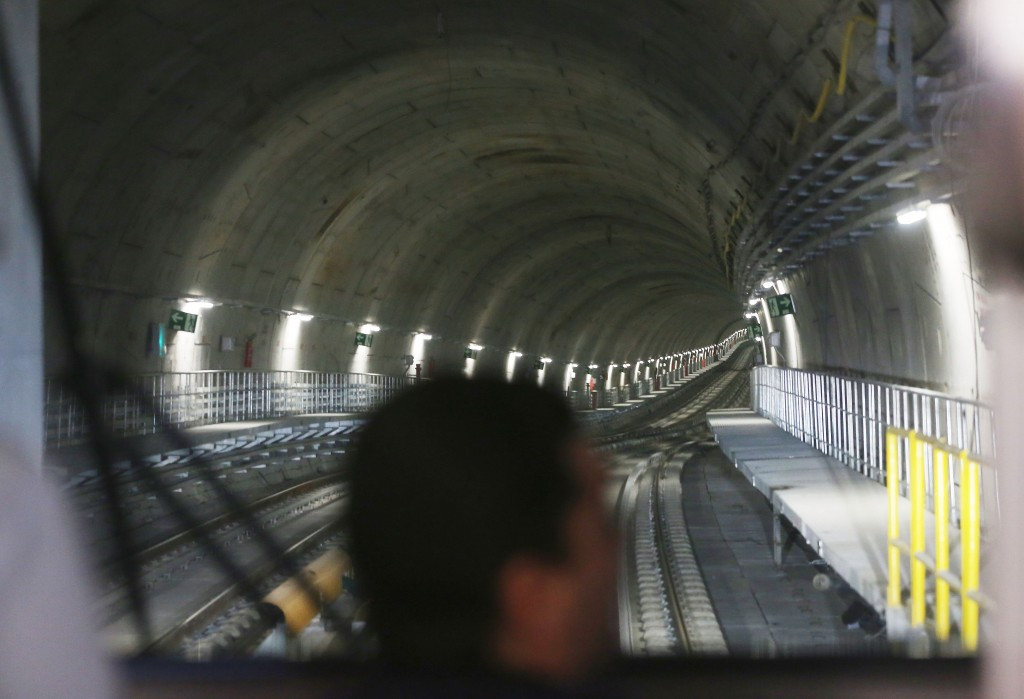 A Rio de Janeiro politician is among those arrested as part of a corruption investigation surrounding the metro extension built for last year's Olympic and Paralympic Games, Brazilian police have announced.

The extension of metro linha four westwards towards the main Olympic cluster of Barra de Tijuca is billed as one of the main legacy incentives of Rio 2016.

It is now used by thousands of Brazilians to speed-up journey times between the suburbs and the city centre.

The project was dogged by a succession delays in the build-up to the Games and was only accessible for ticket-holders and accredited personnel during the Games last August.

Police now believe that many of the delays and cost increases related to fraudulent fees paid by construction companies.

The project was carried out by the Rio Barra Consortium: a body made up of three major contractors, Carioca Engenharia, Odebrecht and Queiroz Galvão.

Former Rio State Governor Sérgio Cabral has also denied wrongdoing after being arrested late last year and accused of embezzling $65 million (£52 million/€61 million) due to be spent on construction projects, including ones connected to Rio 2016.

Cabral, Governor from 2007 until 2014, is accused of taking a five per cent cut on every contract negotiated to construct buildings in Rio de Janeiro.