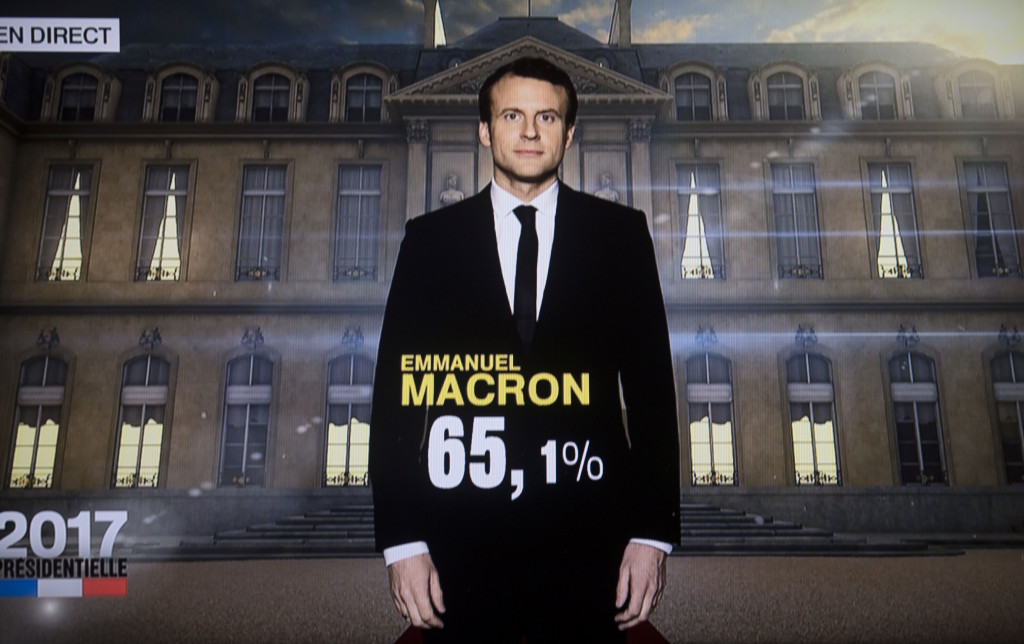 “On behalf of the entire Paris 2024 Bid Committee we would like to congratulate Emmanuel Macron on becoming the newly elected President of France," said co-chairs Tony Estanguet and Bernard Lapasset.

"We know that our new President will be a great supporter of the Paris 2024 bid and play a key role in helping us secure the nation's ambition to host the 2024 Olympic and Paralympic Games.

"He understands the power of sport and how the Games can be a force for real change and help build inspiration and inclusion.

"The Paris 2024 team are looking forward to working with President Macron all the way to the IOC session in Lima, and beyond, to show the Olympic Family and the world why Paris would deliver the most incredible Games in 2024 full of passion and purpose."

France has a new president. Young, optimistic & open to the world. Can't wait to share @Paris2024 together to bring the Games at home #hope

Macron, 39, was competing under the banner of En Marche!, the centrist party he founded last year.

He could now meet members of the International Olympic Committee (IOC) Evaluation Commission when they visit Paris next week from May 14 and 16.

It is likely IOC President Thomas Bach will attempt to at least speak to him before then.

“A new page in our long history this evening,” Macron said in a statement.

“I would like it to be one of hope and of confidence rediscovered.”

The French capital is battling Los Angeles for the right to be awarded the 2024 Games.

A city is due to be selected by the IOC at their Session in Lima on September 13.