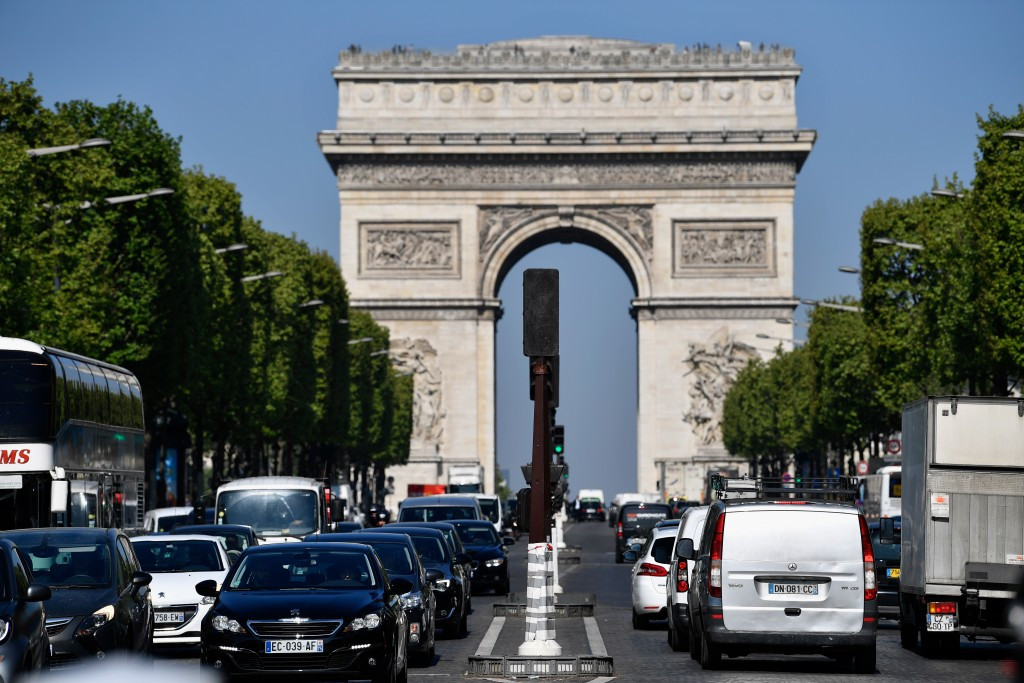 Paris 2024 have praised the efforts of security services after a policeman was shot dead and two others wounded in a gun attack on the Champs-Élysées in the French capital last night.

The policeman killed in the incident, which is thought to be terror-related after so-called Islamic State claimed responsibility, has been named today as 37-year-old Xavier Jugelé.

It has been claimed French national Karim Cheurfi was shot by security forces after carrying out the attack on Paris' most famous boulevard.

According to reports in Le Parisien, Cheurfi was jailed in 2001 for attempting to kill a police officer and was detained as part of a terrorism investigation earlier this year but let go.

Police have reportedly raided his house and detained three members of his family.

The incident happened yesterday evening on the Champs-Élysées, which would host road cycling events if Paris is successful with its bid for the 2024 Olympic and Paralympic Games.

"The police and security services demonstrated their professionalism in dealing with this incident swiftly and effectively and our thoughts are with the families of those affected," a Paris 2024 spokesperson said in a statement sent to insidethegames.

Paris Mayor Anne Hidalgo, a key figure within the French capital's bid, said today she would organise a tribute to Jugelé next week.

Hidalgo also chaired a meeting this morning with members of the Council of Paris "to ensure the safety of Parisians and visitors, we are United, all political affiliations combined".

Brandet said the shooter pulled up alongside a police bus, got out and opened fire on the vehicle using an automatic weapon.

After killing one officer, he then injured two others.

It came prior to the first round of voting in the French Presidential Election, scheduled to be held on Sunday (April 23) and happened amid heightened security in Paris.

The shooting near to one of Paris' most iconic marked the latest terrorist attack on the French capital, the worst of which came in November 2015 where 130 people lost their lives in a series of coordinated assaults across the city.

It emerged today that Jugelé was deployed to guard the Bataclan Theatre, where 89 people lost their lives in the November attack, after the incident had occurred.