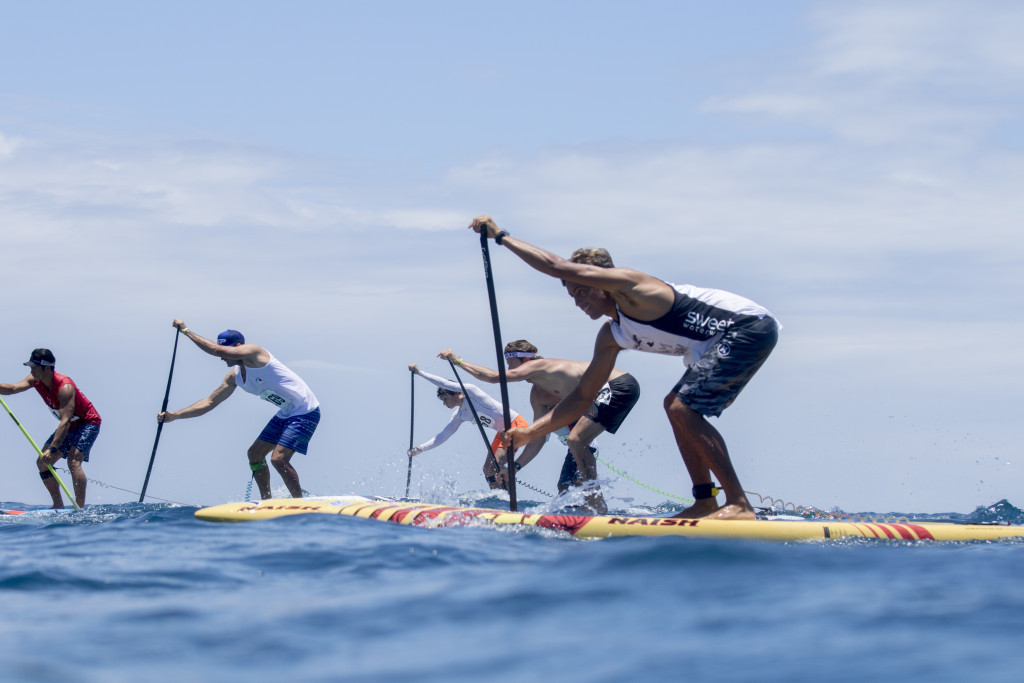 A new partnership has been unveiled between the International Surfing Association (ISA) and the Association of Paddlesurf Professionals (APP) World Tour in order to develop stand up paddle (SUP) racing.

They claim it marks a "new era in the leadership and development of the sport of stand up paddle worldwide".

A stand up paddle World Cup leg in Scharbeutz, Germany on June 30 will mark the first official stage of ISA involvement.

"We are thrilled to join forces with the APP and to work together in the best interests of the athletes and the sport, including both stand up paddle surfing and racing disciplines.

"No other International Federation in the world has been as committed or active as the ISA in the organisation and development of SUP.

"Through this partnering with the APP, we have solidified our role and leadership as the world's sole governing body for SUP in all its forms.

"We applaud the APP leadership for their vision and commitment to the professional growth of the sport."

Aguerre added: "We're looking forward to working closely with the APP to build on the rich tradition of the APP World Tour for an even brighter future.

"Under ISA leadership, surfing will make its historic debut at the Tokyo 2020 Olympic Games.

"With the support of the APP and the world's best athletes, we are fully committed to a path for SUP to future Olympic Games."

Stand up paddle boarding, an activity which has enjoyed huge growth in recent years, features athletes standing on a board and using a long paddle to move.

It, therefore, features elements of both surfing and canoeing.

Denmark's stand up paddle world champion Casper Steinfath is an ISA vice-president and chair of their Athletes' Commission.

The ICF disagree with the ISA claims and maintain that they have been involved for "a number of years".

"Many of our Federations have the sport recognised by their National Olympic Committees running national and international competitions," said ICF secretary general Simon Toulson.