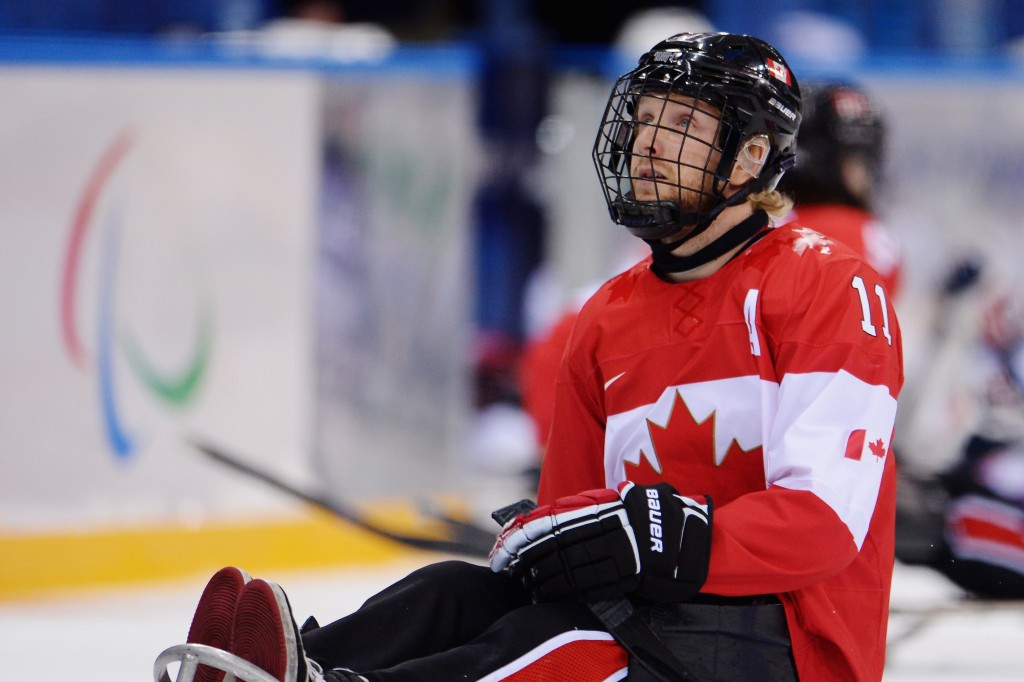 Two ice hockey players are in the frame for the International Paralympic Committee's (IPC) Allianz Athlete of the Month for April prize.

Dixon was instrumental in his team's run to a record fourth title, which saw them beat the US 4-1 in the gold medal match.

He was named as the tournament's best defenceman, scoring four times and chipping in with 14 assists.

Farmer was selected as the event's best forward after he scored 12 goals across seven matches.

Also nominated for the prize is Rwanda's taekwondo player Jean Claude Niringiyimana, who upset some of the best in the world to win silver at the Africa Para Taekwondo Open in his home capital Kigali.

He came second in the men's under-61 kilogram class.

Swiss wheelchair racer Manuela Schar also gets a nod after winning the women's London Marathon just one week after capturing the title in Boston.

She also set new course records in both races.

She dominated the women's class 10 event at the Oceania Championships, claiming her third overall title.

The public can vote for the winner of the award online here, with a deadline of May 9.

The nominations are compiled after submissions by National Paralympic Committees and International Federations.