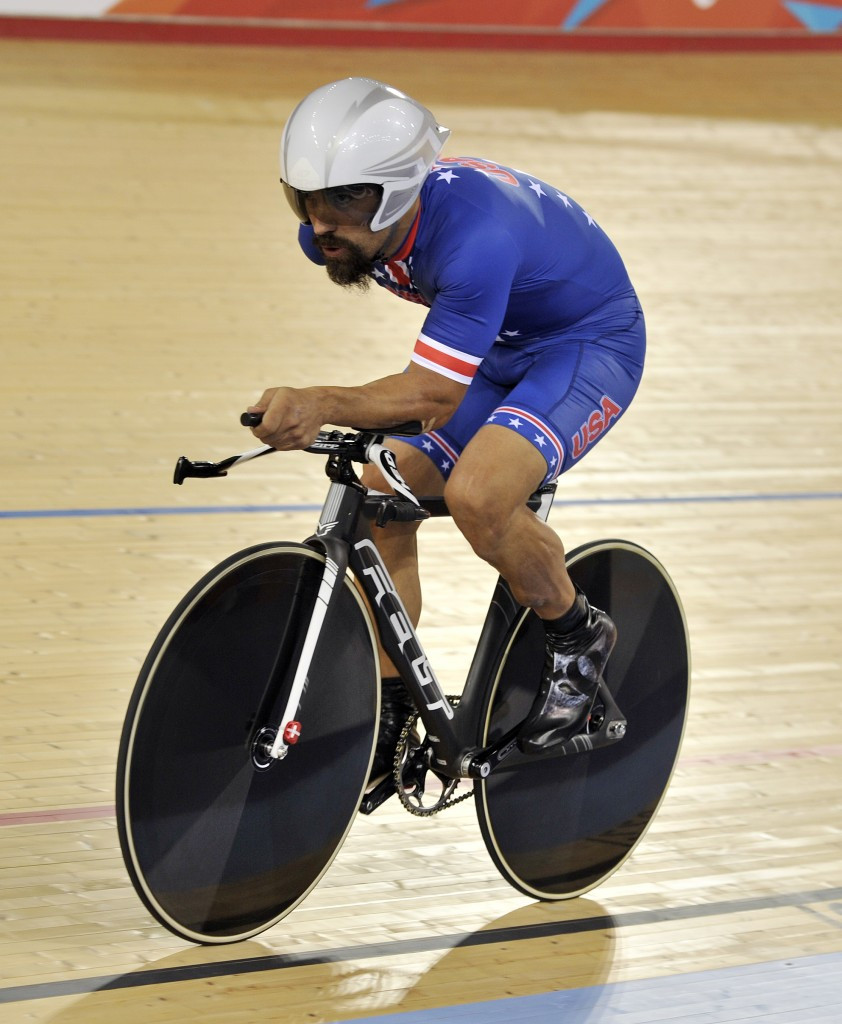 Joseph Berenyi of the United States has been shortlisted as one of six athletes nominated for the International Paralympic Committee's (IPC) Allianz Athlete of the Month prize for March.

He claimed three golds in the one kilometre time trial C3, team sprint C3 and the C1-3 scratch race.

Maria Paula Barrera of Colombia has also been nominated after she enjoyed a stunning Youth Parapan American Games in the Brazilian city of São Paulo last month.

She won six swimming gold medals, one silver and one bronze to finish as her country’s most decorated athlete at the event.

Benjamin Daviet of France was shortlisted after he won his first biathlon world title this year.

The Frenchman went unbeaten at the final two World Cup legs of the season in Pyeongchang and Sapporo which saw him claim the overall men’s biathlon title as well as the men’s standing trophy.

The fourth nominee is Slovakian Para-alpine skier Henrieta Farkasova after she enjoyed a phenomenal end to her season.

The Slovakian also went on to win the overall women’s visually impaired title.

Rune Lorensten has also been nominated after the Norwegian, who has competed at three Paralympic Games, led his team to gold at the World Wheelchair Curling Championships at the Gangneung Curling Centre.

Completing the list of nominees is Mike Minor of the United States.

The public has until April 11 to vote.

This month's vote can be found here.

Slovakian shooter Veronika Vadovicova was February's winner after she won all four of her events at the World Shooting Para Sport World Cup in Al Ain in the United Arab Emirates.