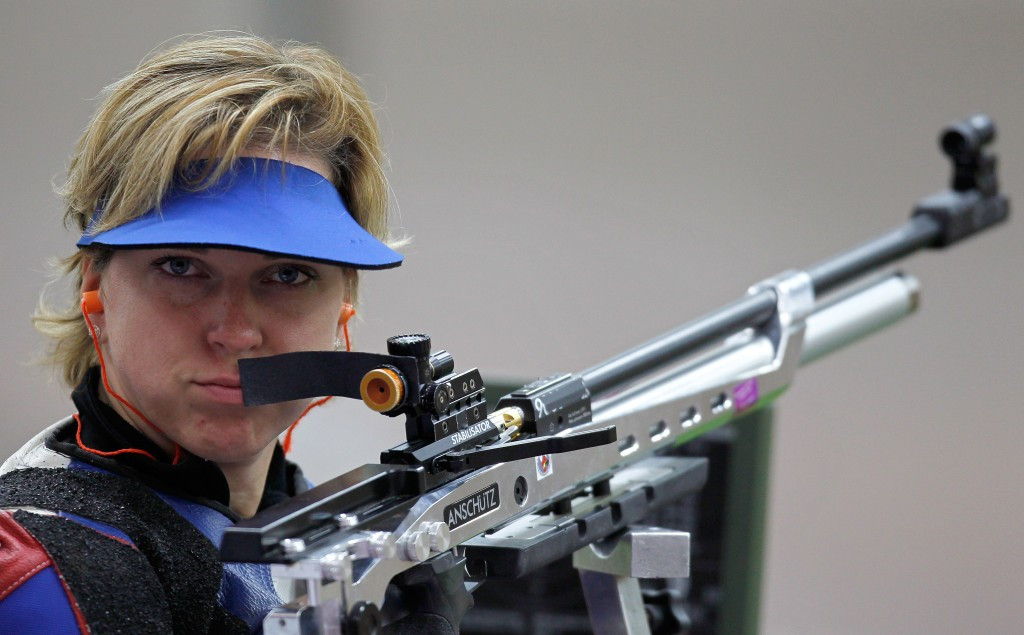 Slovakian shooter Veronika Vadovicova has been named the Allianz International Paralympic Committee (IPC) Athlete of the Month for February.

The poll conducted in conjunction on the IPC website saw the 34-year-old score 42 per cent of the vote.

Another American, snowboarder Brenna Huckaby, and Nordic skier Carina Edlinger of Austria had also been nominated in the monthly competition.

Vadovicova, winner of two Paralympic gold medals and a silver at Rio 2016, was shortlisted for February’s prize after starting the 2017 season brilliantly.

She also broke four world records during the competition.