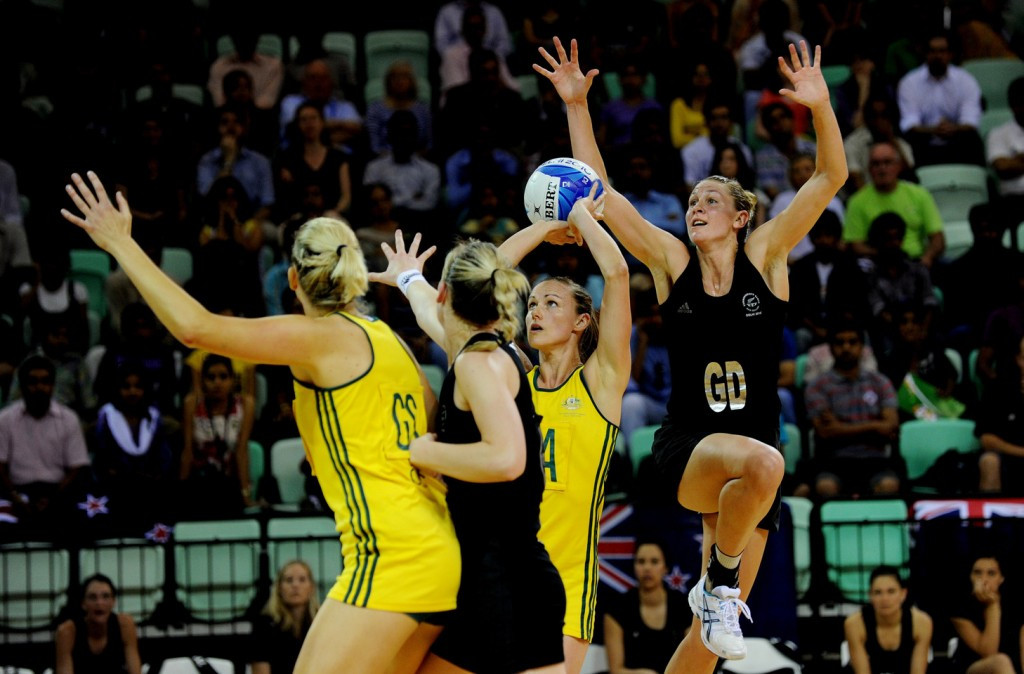 Australia are to formally express an interest in bidding for the 2022 Commonwealth Games, insidethegames can reveal.

Canada are also continuing discussions and hope to be able to put forward a city by the deadline set by the Commonwealth Games Federation (GCF) of next Friday (April 28).

The UK Government yesterday announced they are willing to back a bid from a British city.

The bid process was re-opened by the CGF last month following the decision to strip Durban of the event because of lack of progress and their failure to provide the required financial guarantees.

"Australia will express an interest for 2022 with either Melbourne, Sydney, Adelaide or Perth," Sam Coffa, President of the Australian Commonwealth Games Association, told insidethegames today.

The odds will be against Australia, however, as they are due to host the event next year in the Gold Coast.

Toronto had expressed an interest in replacing Durban but their hopes were dealt a blow last month when the City Council voted against plans to accelerate discussions on the proposal.

It means it will not be discussed until the next City Counci meeting next month.

Edmonton, originally Durban's only rival for the 2022 Games before they withdrew due to the falling oil prices, are also investigating whether to bid.

The Canada Commonwealth Games Association (CGC) are hoping they will be able to put a city forward.

Canada has no hosted the Games since Victoria in 1994.

"In these difficult economic times coupled with the rising costs of major Games, it’s a challenge to garner community support and Government alignment for a Commonwealth Games bid," Brian McPherson, chief executive of the CGA, told insidethegames.

"Nevertheless, CGC continues to engage and encourage Canadian communities and Governments of the positive economic impact and social benefits of hosting the Commonwealth Games.

"To the astute community who sees challenges as opportunities to be discovered, the value proposition of hosting the Commonwealth Games can be a great catalyst to build a prosperous and sustainable city.

"CGC remains hopeful an Canadian community will come to the forefront by CGF’s deadline to submit expression of interest for the 2022 Commonwealth Games."

Bids need to be accompanied by some form of Government support, although the CGF are expected to be flexible about this in the early part of the process.

A panel of international experts and CGF staff are expected to investigate the bids before making a recommendation to the Executive Board by mid-summer.

"A thorough process is now underway and a clear and detailed set of criteria will be applied to any proposal which will form part of an evaluation process led by the CGF," a spokesman for the CGF told insidethegames today.

"As part of this, full consultation will take place with relevant Commonwealth Games Associations and their host nation Governments."