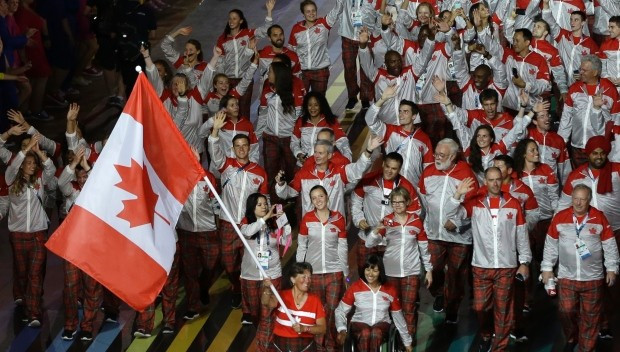 Canada are confident they will be able meet this week's deadline to submit a bid to replace Durban as host of the 2022 Commonwealth Games.

The Commonwealth Games Federation (CGF) have set Friday (April 28) as the date for countries to make submissions of interest following the decision to take the event away from Durban after they failed to provide the required financial guarantees.

Any bid must include some form of Government support.

The UK Government announced last Friday (April 21) they are willing to back a bid from a British city.

The Australian Commonwealth Games Association (ACGA) have told insidethegames they they plan to put in a bid.

Toronto remain interested in putting in a bid but the City Council last month voted against accelerating discussions on the proposal.

The issue is now not due to be discussed again a meeting next month.

Edmonton, who were Durban's only rivals for the 2022 Commonwealth Games before they withdrew due to the falling oil prices, are also believed to be discussing whether or not to bid.

"CGC has requested the Government of Canada to provide an expression of Interest in hosting the 2022 Commonwealth Games," Brian McPherson, chief executive of the CGC, told insidethegames.

"I am optimistic CGC will receive this expression of interest by CGF's deadline of April 28.

Birmingham, Liverpool and Manchester in England have all expressed an interest in bidding for the Games, while London are also considering whether to put themselves forward.

The ACGA will make a choice from Adelaide, Melbourne, Perth and Sydney.

A panel of international experts and CGF staff are expected to investigate the bids put forward by the countries before making a recommendation to the Executive Board by mid-summer.