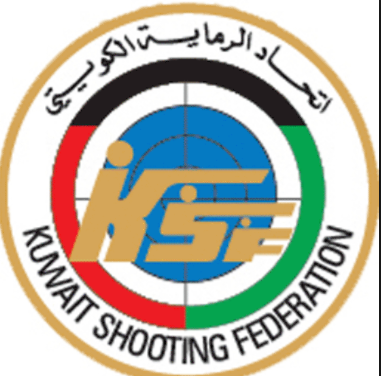 Kuwaiti shooters are eligible to compete internationally under their own flag once again after the Court of Arbitration for Sport (CAS) ruled in favour of the country in a case against the International Shooting Sport Federation (ISSF).

The ruling means that the Kuwait Shooting Federation will no longer be suspended from the ISSF and athletes will be able to fully participate in all events.

Kuwaiti shooters competing in competitions organised by other organisations will still, however, be forced to do so neutrally.

This is likely to include next year's Asian Games in Jakarta and Palambang and, unless there is an improvement, the Tokyo 2020 Olympics.

Simmering tension existing since an earlier suspension in 2012 erupted into the open in late 2015 when the International Olympic Committee (IOC) and a host of other sporting bodies including the ISSF suspended Kuwait for Government interference.

This followed a controversial Sports Law which intervened in the Kuwait Olympic Committee and other National Federations and ended Kuwait's compliance with CAS and the World Anti-Doping Agency.

Kuwaitis were forced to participate as Independent Olympic Athletes at Rio 2016 - where shooter Fehaid Al-Deehani claimed a double trap gold medal - and at other events.

The Government subsequently took over the running of most national sporting bodies including the Kuwait Shooting Federation.

It followed multiple unsuccessful appeals to CAS by the Kuwait Government.

But the latest decision marks the first time that the Lausanne-based court has ruled in favour of the Gulf nation's authorities and against international sport.