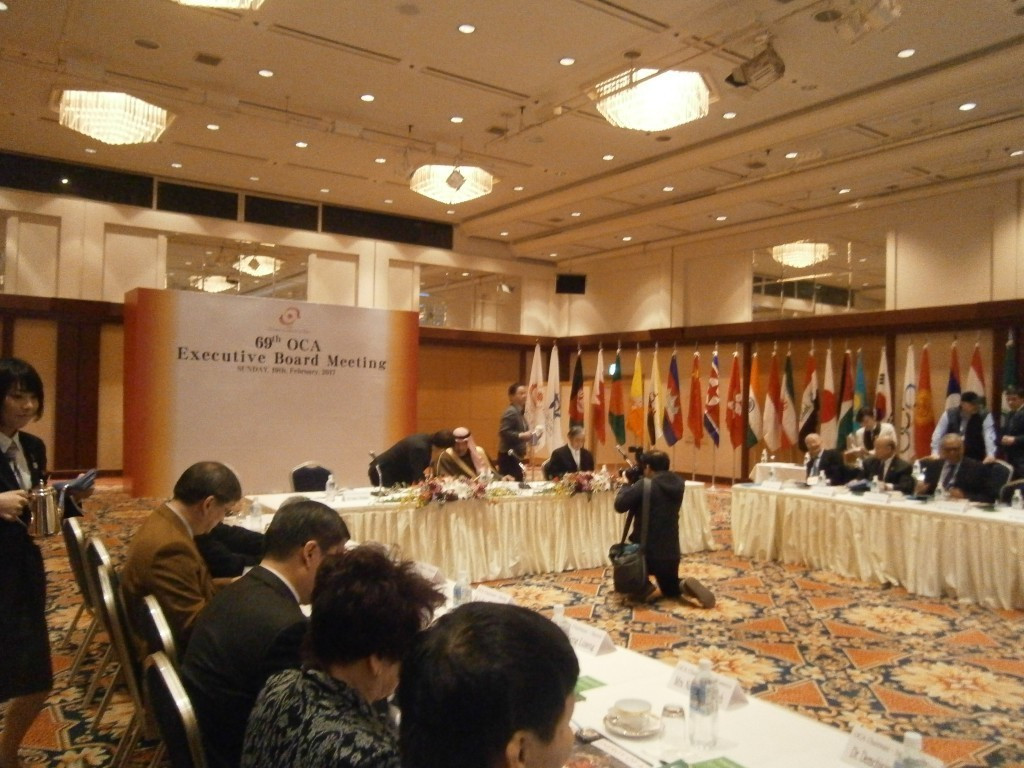 The OCA has opted to press ahead with their plan to develop five regional headquarters rather than keep their sole home within the Gulf nation.

A longstanding contract to maintain there base there was terminated by the Government in November and negotiations are to continue over whether they can resurrect it.

One such regional office in Thailand capital Bangkok is due to open within the "next couple of weeks".

In addition to Kuwait, which will continue to service West Asia, others are due to be located in Almaty in Kazakhstan, New Delhi in India and Nansha in China.

It followed the introduction of a new sports law in the country which granted the Sports Ministry the power to take over all sports bodies and National Federations, as well as being able to control decisions including appointments and financial matters.

Fall-out as the conflict escalated last year affected the OCA, who have followed the IOC's lead and requested Kuwait compete under an Independent Olympic Athletes flag at events, including the Asian Winter Games starting here today.

A dispute between Sheikh Ahmad, himself a Kuwaiti, and his cousin, Sheikh Salman Sabah Al-Salem Al-Humoud Al-Sabah is thought to have added to the tension.

Sheikh Salman has served as Kuwaiti Minister of State for Youth Affairs responsible for sport until this month, when he resigned following a declaration of no confidence by Parliamentarians.

This was hailed as a major breakthrough but the process to revoke the sports laws is not expected to be resolved immediately.

"I believe, through support and cooperation, this problem will be solved slowly, slowly," Sheikh Ahmad said during today's OCA Executive Committee meeting.

"We believe some progress will happen soon.

"But the situation of athletes is still to participate under the IOA flag.

"We will continue to support this.

"Kuwait athletes will continue to participate this way."