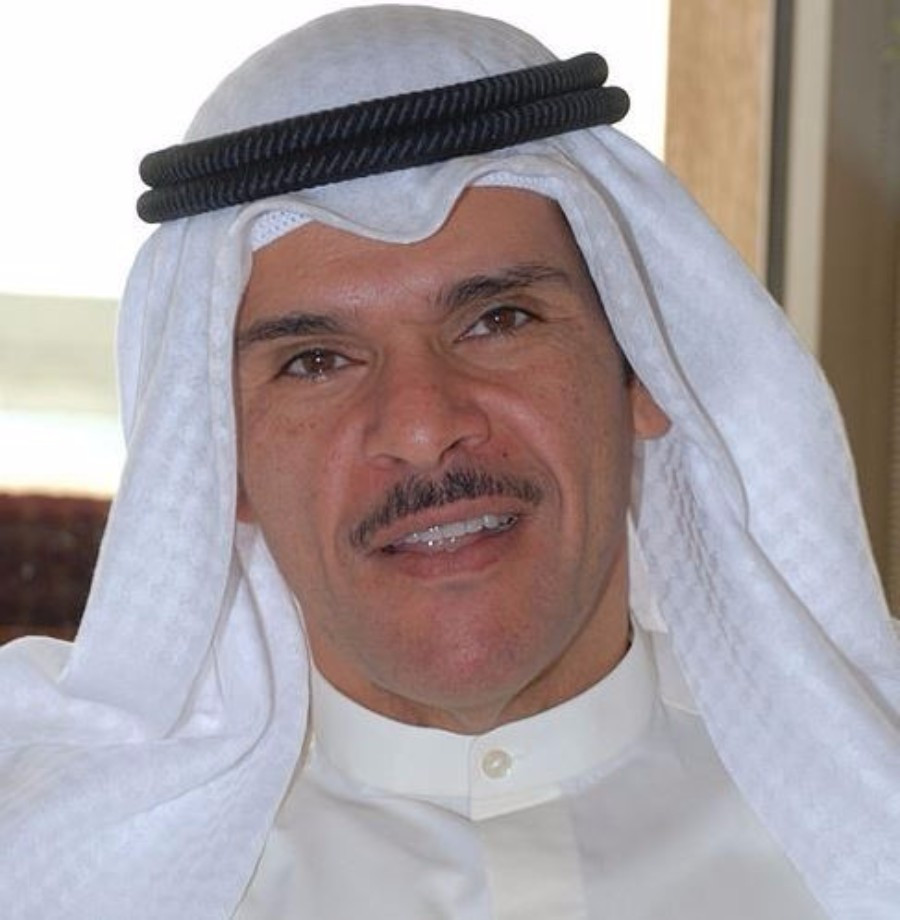 Kuwait's Minister of State for Youth Affairs Sheikh Salman Sabah Al-Salem Al-Humoud Al-Sabah - the man at the centre of the country's Olympic ban - is facing a vote of no confidence.

Sheikh Salman, whose remit includes sport, was questioned for 10 hours during a Parliament session with the vote now scheduled for February 8.

If 25 lawmakers out of the 50-member Parliament vote against him, then he will automatically be removed from office.

The move came after a new sports law was introduced in the country, which granted the Sports Ministry the power to take over all sports bodies and National Federations, as well as being able to control decisions including appointments and financial matters.

The Kuwait Olympic Committee was dissolved along with nine other sporting bodies, with many blaming Sheikh Salman, the former Asian Shooting Confederation President, for the crisis.

Because of the ban, Kuwaiti athletes could only compete at the Rio 2016 Olympic Games in August as independents.

In December, Sheikh Salman reportedly claimed to be fully committed to making the required changes to have the ban lifted.

He has denied any wrongdoing and blamed the crisis on a "conspiracy hatched by Kuwaitis in senior positions", according to the Kuwait Times.

But opponents argued that he was stalling for time by giving a six month window for appealing the law.

Sheikh Ahmad Al-Fahad Al-Sabah, the Kuwaiti IOC member and President of the Olympic Council of Asia and Association of National Olympic Committees, is thought to be a key rival of Sheikh Salman.

Both the IOC and FIFA have threatened legal action against alternative bodies which have been set up in Kuwait.