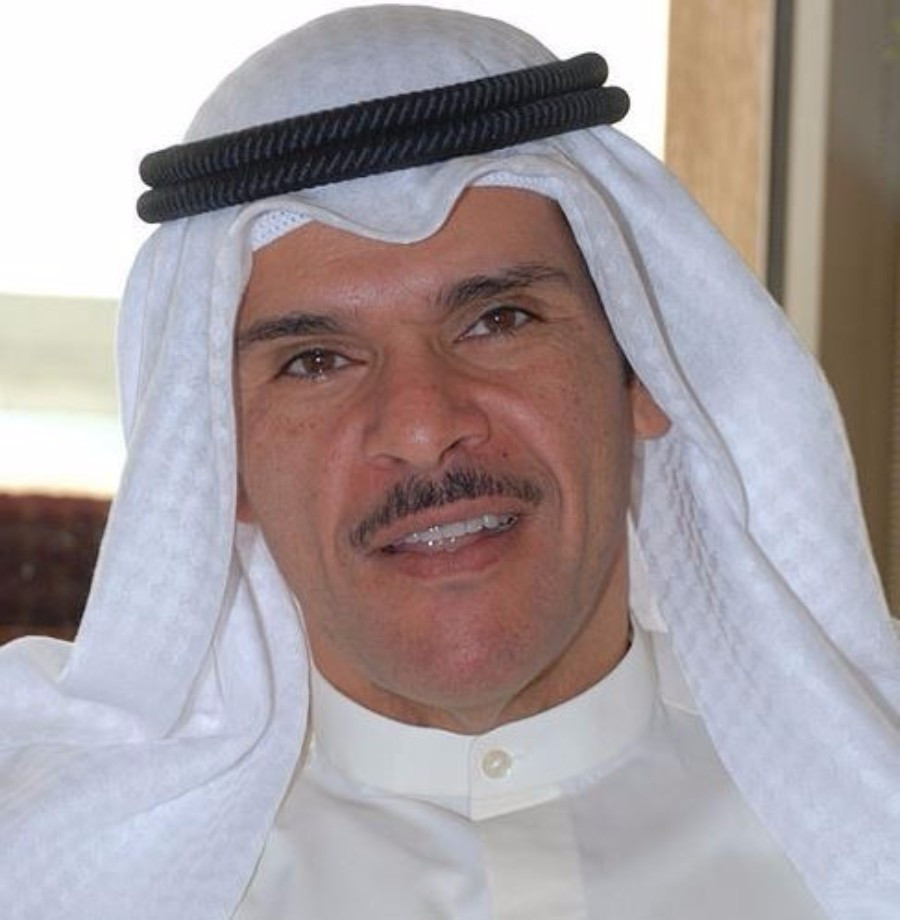 Kuwait's Sports Minister Sheikh Salman Sabah Al-Salem Al-Humoud Al-Sabah has resigned from his position just two days before he was due to face a Parliamentary vote of no confidence.

His decision will be greeted as a major boost for Kuwaiti sport as it seeks to end its pariah status among international governing bodies.

Sheikh Salman, whose official title is Minister of State for Youth Affairs, was questioned for 10 hours during a Parliament session last week before a special session was scheduled for Wednesday (February 8).

If 25 of the 50 lawmakers voted against him, he would have been automatically removed from office.

Thirty-two had already publicly indicated how they would support the measure.

Commercial policies including changes to media contacts are thought to have reduced his support, but his sporting policies are believed to have played a key part.

The move came after a new sports law was introduced in the country, which granted the Sports Ministry the power to take over all sports bodies and National Federations, as well as being able to control decisions including appointments and financial matters.

The Kuwait Olympic Committee was dissolved along with nine other sporting bodies, with many blaming Sheikh Salman, the former Asian Shooting Confederation President, for the crisis.

Because of the ban, Kuwaiti athletes could only compete at the Rio 2016 Olympic Games in August as independents.

Sheikh Ahmad Al-Fahad Al-Sabah, the Kuwaiti IOC member and President of the Olympic Council of Asia and Association of National Olympic Committees, is thought to be a key rival of Sheikh Salman.

In December, Sheikh Salman reportedly claimed to be fully committed to making the required changes to have the ban lifted.

He stood unsuccessfully in 2014 to replace Mexico's Olegario Vázquez Raña as President of the International Shooting Sport Federation, in an election where his defeat followed insidethegames revelations that he had been using his Government position to try to influence voters.

He has since denied any wrongdoing and blamed the latest crisis on a "conspiracy hatched by Kuwaitis in senior positions", according to the Kuwait Times.

The Minister for Commerce and Industry Khaled Al-Roudhan is expected to extend sport to his portfolio on a temporary basis.

It is unlikely that Kuwait's sporting suspensions will be lifted immediately, with the nation due to compete independently at this month's Asian Winter Games in Sapporo.

But it is hoped that today's resignation should speed up the process.