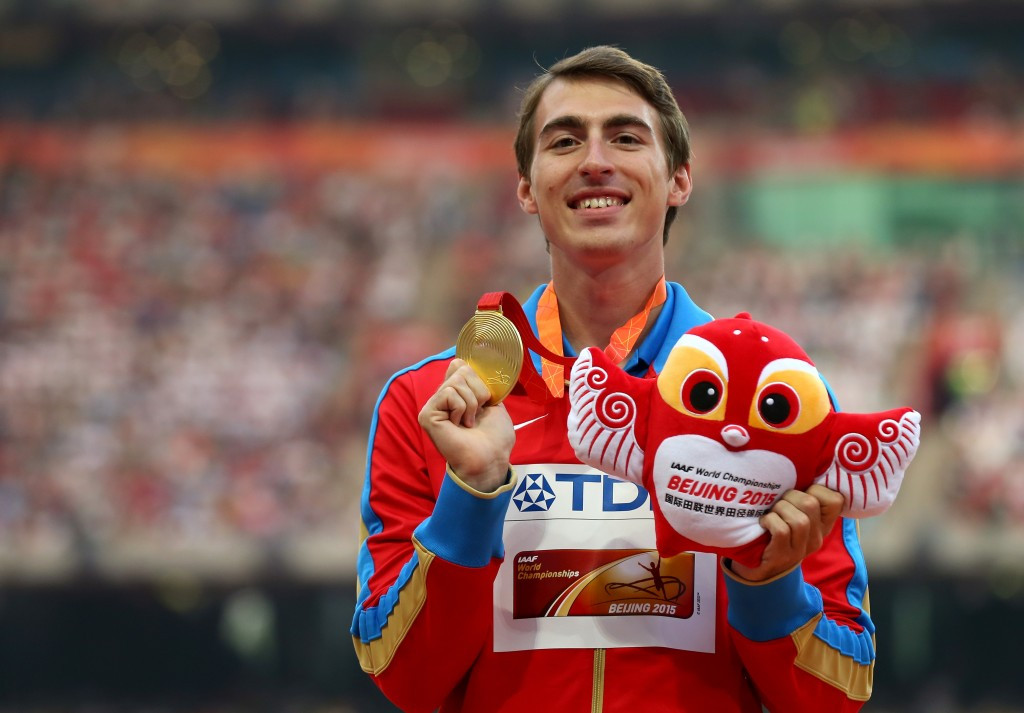 Kuchina also claimed gold medals at the 2015 IAAF World Championships in Beijing and at the European Indoor Championships the same year in Prague.

"The IAAF Doping Review Board has agreed that the applications of seven Russians have met the exceptional eligibility criteria to compete in international competition as neutral athletes under competition Rule 22.1A(b) while the Russian Athletics Federation (RusAF) remains suspended," a statement from the IAAF said.

Russian athletes have been banned from international competition since the IAAF suspended RusAF in November 2015.

In January, the IAAF released updated guidelines explaining how Russians could compete as neutrals if they met stringent criteria.

According to the IAAF, 10 applications have been approved this year and 17 have been declined.

The world governing body has received around 100 applications from Russian athletes, 38 of which have been endorsed by RusAF.

"I wish to thank the Doping Review Board for their continued dedication and diligence in assessing these applications," said IAAF President Sebastian Coe.

"There can be no time constraints on a process which has been established to safeguard the rights and aspirations of the world's clean athletes and is about rebuilding confidence in competition.

"For the avoidance of any doubt as we have consistently stated from the beginning of this process, all athletes given exceptional eligibility will compete as independent neutral athletes and not as a Russian team."

Long jumper Darya Klishina was the only track and field star from the nation to appear at last year's Olympic Games in Rio de Janeiro.

Middle distance runner Yuliya Stepanova competed at last year's European Championships as an independent athlete after turning whistleblower but had her application to compete at Rio 2016 turned down by the International Olympic Committee.