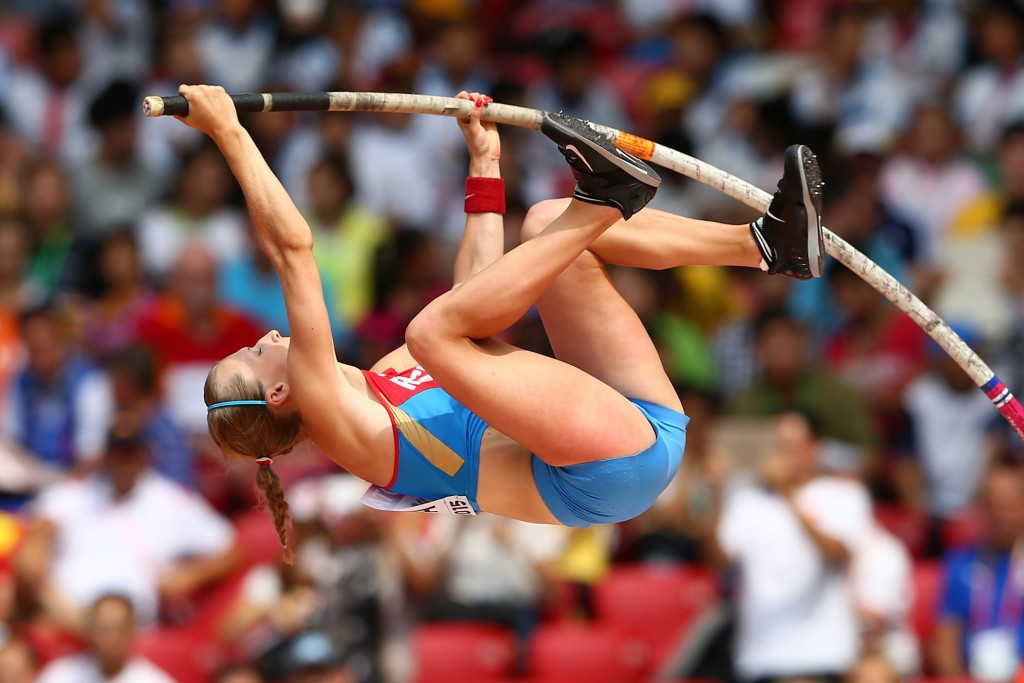 Today's announcement comes in time for the European Athletics Indoor Championships in Belgrade and the European Throwing Cup in Gran Canaria next month.

Six applications, however, have been refused with the identities of these athletes not revealed.

Russian athletes have been banned from international competition since the IAAF suspended the Russian Athletics Federation (RusAF) in November 2015.

Last month, the IAAF released updated guidelines explaining how Russians could compete as neutrals if they met stringent criteria.

The trio have all been deemed to comply by the Doping Review Board, comprised of chairman Robert Hersh, Sylvia Barlag and Antti Pihlakoski.

Forty-eight applications were received in all with a number remaining under review.

"The application process to compete internationally as neutral athletes is about our desire to support the hopes and aspirations of all clean athletes including Russian athletes who have been failed by their national system," said IAAF President Sebastian Coe.

"While prioritising applications based upon the entry deadlines of the competitions concerned, the primary responsibility of the Doping Review Board must always be to safeguard the integrity of competition."

No athletes with a sample in storage awaiting retesting will be accepted, with analysis of all athletes who have applied set to finish in the middle of next month.

The three accepted athletes' right to compete is still subject to acceptance by themselves and competition organisers.

Long jumper Darya Klishina was the only track and field star from the nation to appear at the Rio 2016 Olympics, while middle distance runner Yuliya Stepanova competed at last year's European Championships after turning whistleblower.

The entry deadline for the 2017 European Indoor Championships is today.

Action in the Serbian capital will take place between March 3 and 5.

The Throwing Cup on the Spanish Island will be held between March 11 and 12.

Sidorova won her European title in Zurich in 2014 and also won the European Indoor crown in Prague last year.

It means she will likely head to Belgrade as the defending champion.

IAAF Taskforce head Rune Andersen said earlier this month that Russia must either "convincingly rebut" or "acknowledge and properly address" evidence against them before their ban can be lifted.