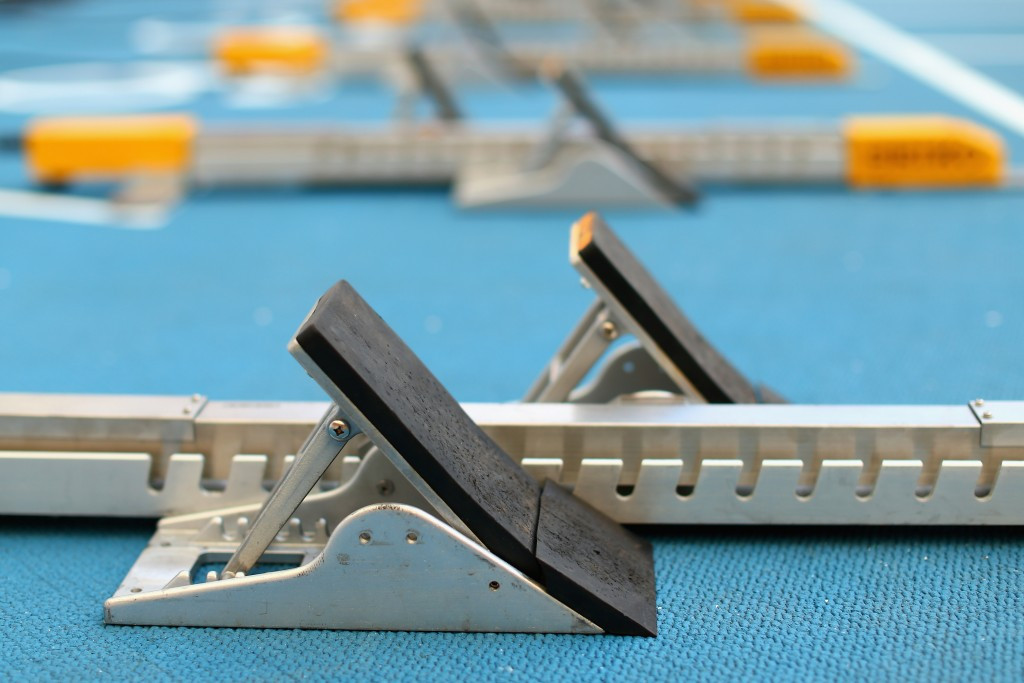 The decision was taken by the IAAF following a report from their Taskforce led by Norway’s Rune Andersen.

RusAF earlier forwarded six petitions to the IAAF, taking the total number to 41, and have now filed a further 16.

Alexander Parkin, the head of RusAF’s anti-doping department, told TASS: "The IAAF Taskforce asked us to file requests regarding each athlete individually.

"Besides the six previously forwarded requests, we have filed 16 more of them with the IAAF."

To facilitate the application process, more than 60 Russians are now part of the IAAF's International Registered Testing Pool.

Russia could yet still face sanctions as a result of Canadian lawyer Richard McLaren’s report, which claimed around 1,000 Russians had doping samples manipulated and tampered with between 2011 and 2015 at events including the Sochi 2014 Winter and Paralympic Games.

Andersen said last week that Russia must either "convincingly rebut" or "acknowledge and properly address" evidence in the McLaren Report, claiming that the Russian Sports Ministry and security services were complicit in a doping regime.

Vitaly Mutko, the former Sports Minister who is now Deputy Prime Minister of Russia, was particularly singled out for his "negative and unhelpful" public denials and attempts to pin the blame on a Western political conspiracy.

insidethegames understands that he has admitted privately that they are struggling to deal with problems inherited from the Soviet Union before speaking differently in public.

His successor as Sports Minister, Pavel Kolobkov, is also thought to be developing the same tendency.

This was one of several "negative developments" pointed out in Russia since the IAAF suspension was first imposed in 2015.