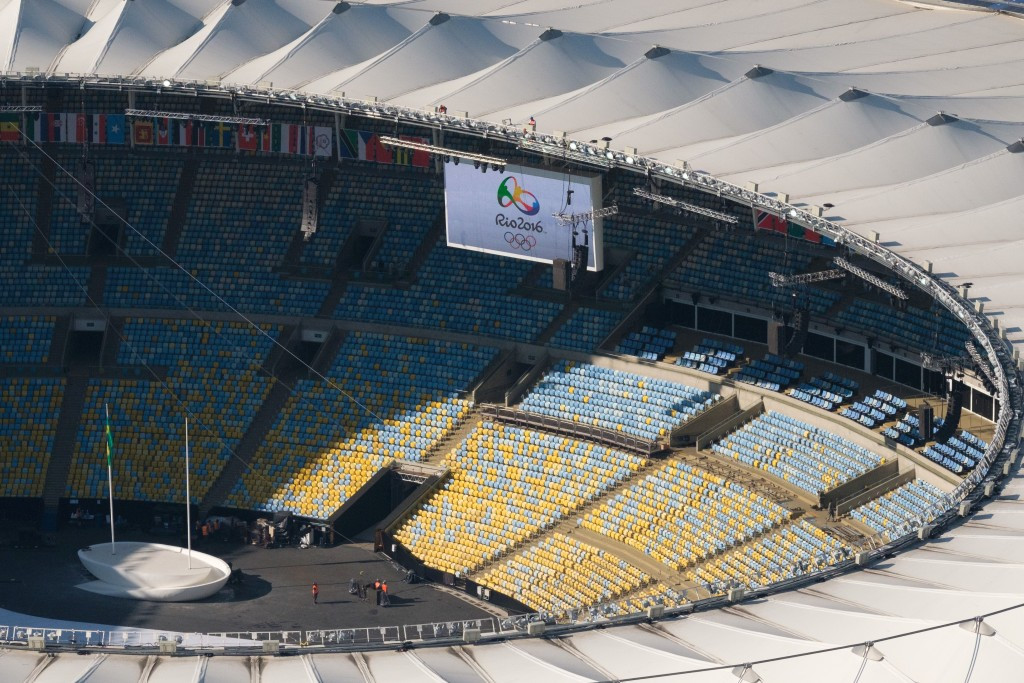 Rio 2016 have been ordered to contribute at least £100,000 ($122,000/€115,000) to repair works at the Maracanã Stadium after a Brazilian court ruled that they had not fulfilled contractual agreements on maintaining the venue.

The Stadium, used for football matches and both the Opening and Closing Ceremonies of the Olympic and Paralympic Games, was officially handed back to the State Government and a consortium of private companies on November 4.

Organisers, however, have been blamed for not returning the Stadium in the same state with which it was received.

They originally rejected the claim but have now admitted work remains outstanding.

"A budget of around £100,000 has been set aside for maintenance work," Rio 2016 communications director Andrada told insidethegames.

"There are no structural problems and the work all relates to minor repairs."

Work needed includes painting the outside of the Stadium to remove all Olympic and Paralympic Games-related branding, fixing glass windows and replacing lightbulbs, and reinstalling the fire extinguisher system.

The Stadium was used for the first time in almost two months yesterday when Flamengo thrashed Argentinian side San Lorenzo 4-0 in front of 70,000 spectators.

Brazilian newspaper O Globo had reported that iconic Stadium - which hosted the final of the FIFA World Cup in 2014 - had descended into an alarming "state of abandonment" following the Games.

Spotty patches of burned-out turf has marked the turf, it was reported, while the grass has been allowed to grow far longer than normal.

Destroyed and maintained furniture, holes in the walls and exposed wires were all highlighted, along with electrical outages and a "noticeable smell of mould".