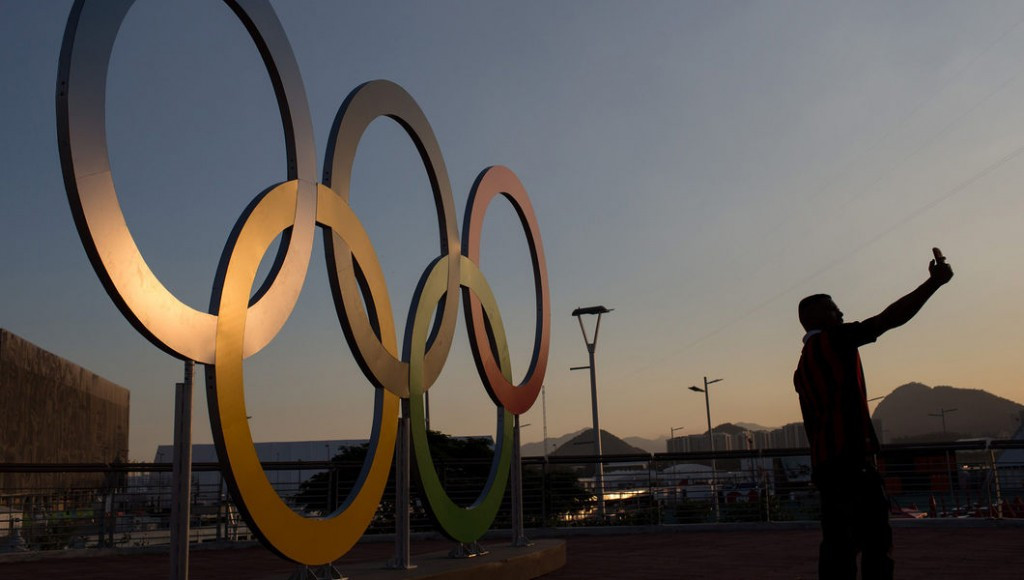 The International Olympic Committee (IOC) has unveiled a campaign document designed to change the reputation of last year's Olympic Games in Rio de Janeiro and highlight that wideranging legacy benefits are being realised.

It was presented during the IOC Executive Board meeting here today.

"Legacy figured prominently in all of the activities linked to the Games and today, we can already see many examples of that planning becoming a reality," said in the introduction.

"From urban development, to economics, to social, to environmental, to youth and sporting legacies, the Olympic Games Rio 2016 has positively impacted the lives of Cariocas and Brazilians in a myriad of ways.

"The following factsheet provides a brief look at just some of the ways that Rio 2016 made the world a better place through sport."

Pictures of empty and dilapidated venues in the Olympic Park and other areas were beamed around the world earlier this year.

This included the Maracanã Stadium, where Brazil won their historic men’s football gold after stories of stolen seats, smashed windows, brown turf and a "nasty stench" at the venue.

The situation has improved recently.

The Maracanã was used for the first time in almost two months last week when Flamengo thrashed Argentinian side San Lorenzo 4-0 in front of 70,000 spectators.

The company behind temporary swimming pools used during the Games disputed reports suggesting they have fallen into disrepair by revealing the new locations where they would be situated.

"For Rio, I think we have to be all aware of the same facts, and they are very clear," IOC executive director for the Olympic Games Christophe Dubi said.

"The second thing is that it definitely had a positive impact on tourism.

"They have much better infrastructure in tourism and they now have the capacity, outside the carnival season, to host tourists in a much better fashion."

Dubi claimed venues will provide the "most important legacy"

He predicted that the main Olympic Park in Barra de Tijuca will be fully open in July.

"Those venues will be used or will be dismantled, it is a question of time," he said.

"If you project yourself back to the London [2012] situation, the transformation of the Park, which is in a fantastic location in the city, it took many years.

"To be completed and fully utilised, it took more than three years.

"What we are talking about here, is the dismantlement of all the venues in the park, the temporary ones, including the pools.

"The Park is not open to the public, bar during the weekend when the main central interior is open, but the rest of the time it is still a construction site.

"Every single venue has a design used for the future, either for the general public or the teams in Brazil

"For some of them work is ongoing and it takes a few months, precisely until July of this summer to have a Park that is fully built."

The IOC have stepped-up their information campaign in order to change perceptions and counter the negative coverage which has followed Rio 2016.

"It is tremendously important [to do this], not only for the IOC, but for the citizens of Rio," Dubi said.

"Their life has been transformed, it’s a message of success and pride."

IOC Presidential spokesperson Mark Adams later accused journalists on Twitter of taking the "easier" option of focusing on photos rather than "facts".

Dubi, who spent much of last year living in Rio de Janeiro preparing for the Games, denied that a corruption investigation surrounding the metro line extension westwards to Barra has anything to do with the Olympics.

The extension was hailed as one of the main legacy benefits of Rio 2016.

A Federal investigation has this week targeted Luiz Carlos Velloso, a former Undersecretary of Transportation for the State Government, and Heitor Lopes de Souza, a director for subway operator Riotrilhos.

Many other elements in the IOC report have not yet been realised.

Improvements to water quality and the sewer system have already been strongly questioned.

The transport has been a generally praised benefit, however, for speeding-up journey times for commuters and residents.

There were no Rio 2016 officials were here today to present about the Games.

The IOC factsheet can be read in full here