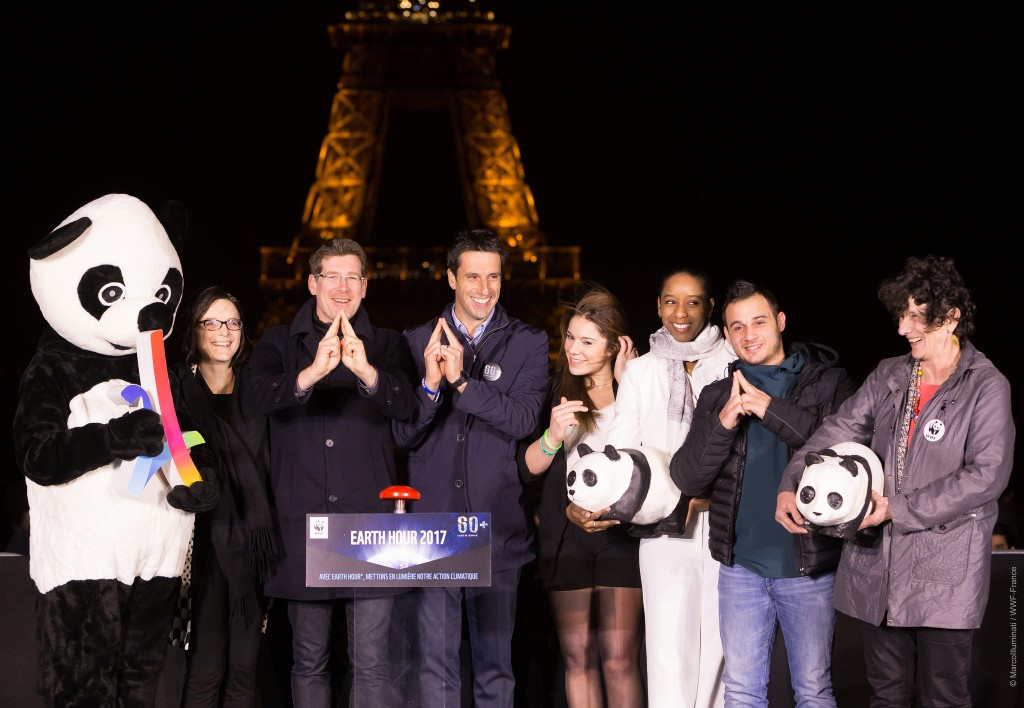 Paris 2024 claim to have become the first ever Olympic and Paralympic Bid Committee to receive an internationally recognised sustainability award.

Paris 2024 co-chairman Tony Estanguet was present for the awarding of the ISO 20121 best-practice award, an "internationally-recognised standard handed out to event organisers that are able to guarantee sustainable management of major global events".

According to the Swiss-based audit, Paris 2024 has excelled in the "four key areas" of social consultation, commitment to stakeholders, governance and legacy.

Sustainability has repeatedly been hailed as a key part of the French capital's appeal.

It was cited as a priority by Paris Mayor Anne Hidalgo when the bid presented during the Association of National Olympic Committees General Assembly in Doha last November.

"Sustainable development has been at the heart of our project since the very beginning, and will continue to be so," Estanguet, a triple Olympic canoeing champion, said.

"It is not an objective but a part of our bid's DNA.

"We have devised a comprehensive project that promotes a low carbon impact, responsible management, financial transparency and a unique Games legacy.

"We have the ambition to offer Games that will have a positive, lasting impact on French society and on the Olympic Movement.

"The ISO 20121 certification guarantees that we will organise sustainable Games, in accordance with the Agenda 2020."

Estanguet, an International Olympic Committee member, helped switch off the lights of the Eiffel Tower as part of an "Earth Hour" event on Saturday (March 25).

Under current plans, all spectators will travel by public transport during the Games.

It is hoped this will contribute to a 55 per cent smaller carbon footprint than at London 2012, which currently stands as the "most sustainable" Games in history.

"Environmental responsibility is part of our DNA," added the head of sustainability at Paris 2024, Jerome Lachaze.

"Since the beginning of the bid, we have been driven by a strong environmental ambition, in accordance with the Paris Accord.

"Our objective is to go further than current standards by respecting Olympic Agenda 2020 and organising the most sustainable Games ever.

"The ISO 20121 certification guarantees that Paris 2024 will have, from the very beginning, a sustainable management system that will exceed IOC expectations."