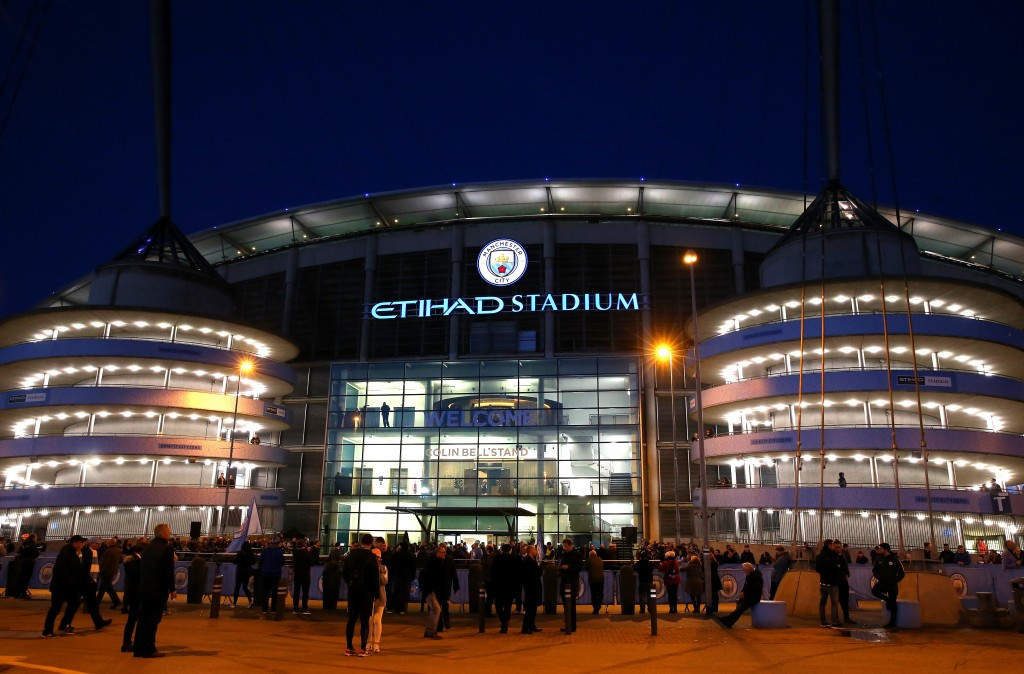 It followed the club being charged in January with failing to ensure their "club whereabouts" information was accurate.

If clubs fail to provide this information or if testers are unable to track down the players they are looking for three times in a rolling 12-month period, then they are deemed to have breached the rules.

Among City’s three breaches last year was a failure to inform the FA of an extra first-team training session on July 12.

Additionally, a first-team player missed a test on September 1 because the hotel address provided was no longer correct, while anti-doping officials were unable to test reserve players on December 7 because six of them had been given the day off without the FA being informed.

The final breach came about despite the FA writing to City on November 14 to remind them clubs must inform the governing body if five or more players in a particular squad are given a day off from a scheduled session.

They were also notified in writing after the second strike in September.

City told the FA the two training-session breaches were "administrative errors" related to the club's new management team under Spaniard Pep Guardiola, who they claim were not familiar with the system.

Their failure to meet their obligations and heed warnings was criticised by an independent regulatory commission hearing.

"It is no less concerning that in this case, despite the club being made aware of their breaches on two previous occasions [and] the resources available to the club, they failed to deal with these and implement a system to correct this,"  it said.

It was confirmed by the national governing body that the Dorset-based club is alleged to have not followed the guidelines.

A statement from the FA said: "It is alleged the club failed to ensure that their club whereabouts information was accurate, contrary to Regulation 14(d)."

Bournemouth are still waiting to hear their sanction.

La Liga President Javier Tebas told insidethegames last week that doping does not exist in Spanish football and is not a "big concern" for the country’s top division, despite last month's revelations of a lack of sanctioned drug testing within the league.

The 54-year-old, who has been the league's President since 2013, insisted their anti-doping procedures would improve and the issues would be rectified after the Spanish Agency for Health Protection in Sport (AEPSAD) regained compliance with the World Anti-Doping Agency (WADA) earlier this month.

In February, news emerged that there had not been any sanctioned anti-doping tests conducted on players in Spain's top flight since the AEPSAD was declared non-compliant by WADA in March 2016.

AEPSAD claimed there had been 57 tests conducted this season from 457 matches in the top two divisions.

But the issue sparked widespread concern on the anti-doping methods in La Liga, which attracts some of the world's best players, including Real Madrid forward Cristiano Ronaldo and FC Barcelona star Lionel Messi.