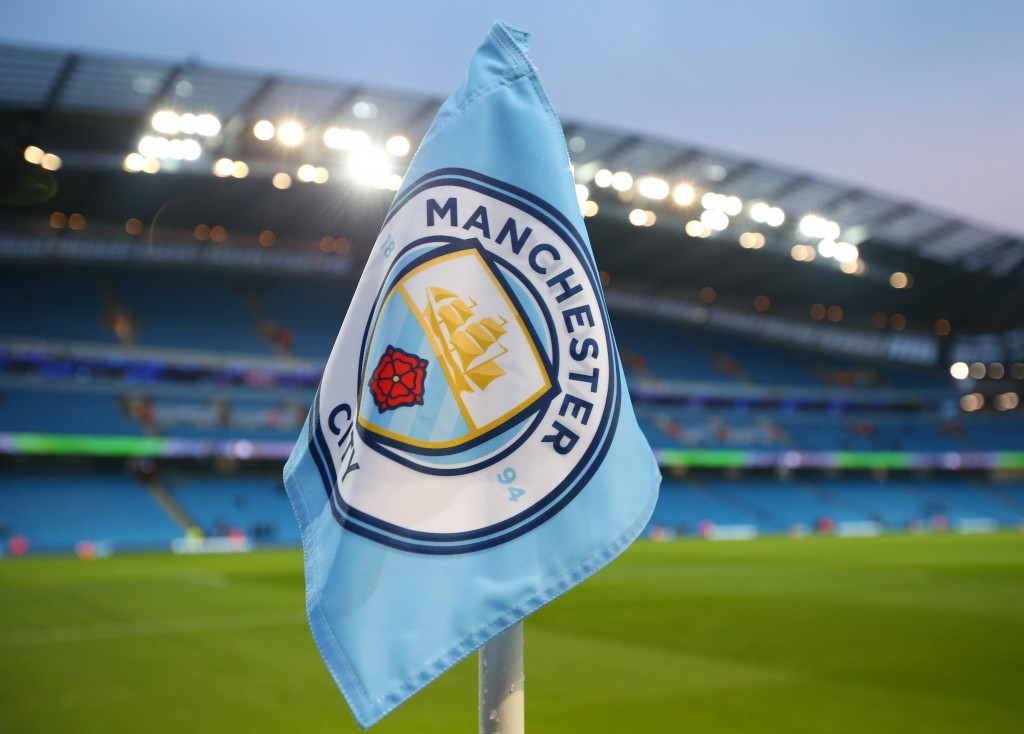 English Premier League club Manchester City have been fined by the Football Association (FA) and warned about their future conduct after admitting a breach of anti-doping rules.

The charge itself relates to regulation 14d of the anti-doping rules, which states it would be a breach by the club "if the information contained in such reports is either initially inaccurate or has not been updated by the Club as necessary to ensure it remains accurate".

The charge itself does not constitute an anti-doping rule violation, but is viewed as misconduct.

Penalties could have ranged from warnings and fines to points deductions and expulsion from competition.

This comes a week after it was revealed that there has not been any World Anti-Doping Agency (WADA) sanctioned drug testing on players in La Liga since the Spanish Anti-Doping Agency was declared non-compliant in March of last year.

"The lack of testing in a country with one of the leading football leagues worldwide for a period of almost 12 months is alarming, and will do little to instill confidence in clean sport at a time when it is needed most."