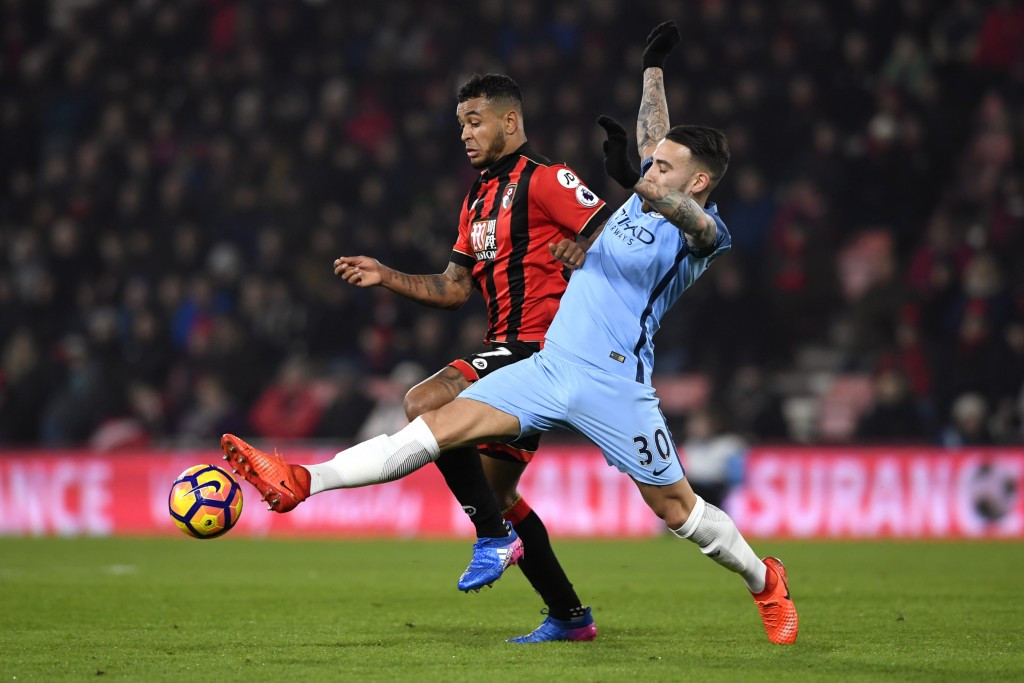 AFC Bournemouth have become the latest English Premier League club to be charged with breaching anti-doping rules by the Football Association (FA).

It was confirmed by the national governing body today that the Dorset-based club is alleged to have not followed the guidelines.

A statement from the FA said: “It is alleged the club failed to ensure that their Club Whereabouts information was accurate, contrary to Regulation 14(d).”

Under the rules, clubs have to provide information to the FA about training sessions and where players will be in order for them to be located by testers when required.

Bournemouth, who were promoted to England’s top flight for the first time 2015, have until February 23 to answer the charge.

The club who play their home games at the 11,464 capacity Vitality Stadium put a statement on their own website confirming they had been charged by the FA.

The 2011/12 and 2013/14 Premier League champions were charged in January after three separate incidents of players not being available for tests.

They accepted the charge within the same month.

The Spanish Agency for Health Protection in Sport (AEPSAD) have claimed 57 tests have been conducted from 457 matches in the country’s top two divisions.

Spain had no functioning Government until November, meaning they could not alter anti-procedures until then.

Sevilla midfielder Samir Nasri, on loan from Manchester City, is being investigated by AEPSAD for his use of an intravenous (IV) drip at a Los Angeles clinic in December.

He was given an “immunity drip” by American-based Drip Doctors which contained one litre of hydration fluid, an amount which exceeds WADA regulations unless there is a clear medical reason or if the athlete has a Therapeutic Use Exemption (TUE).