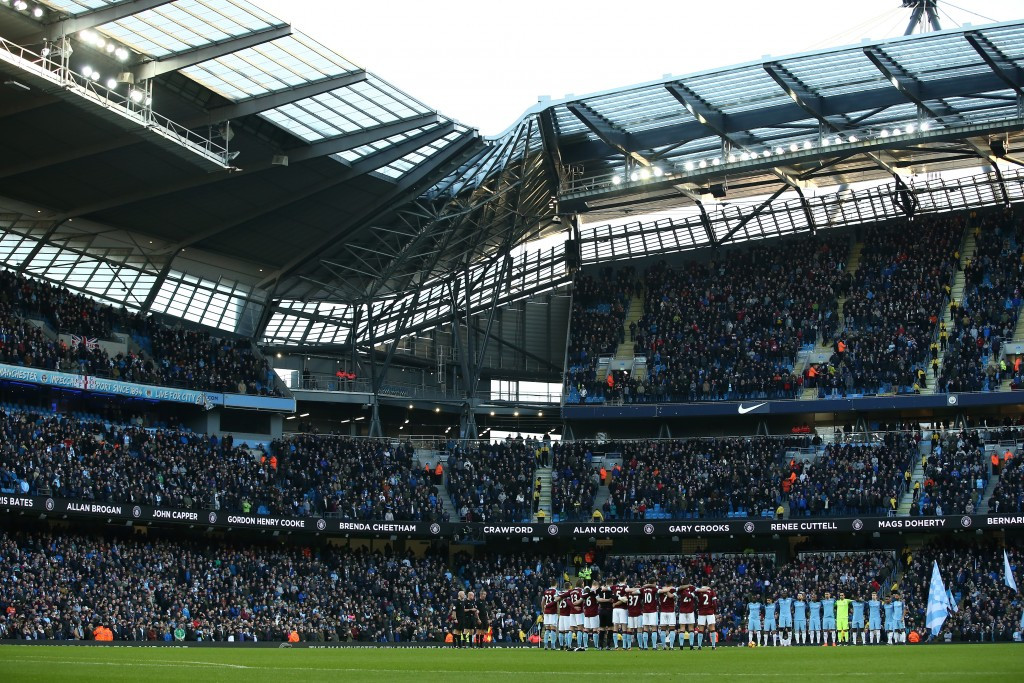 English Premier League club Manchester City have been charged by the English Football Association (FA) in relation to the governing body's anti-doping rules.

The club are alleged to have failed to ensure their "club whereabouts" information was accurate.

Under the rules, clubs are required to provide the FA with details of training sessions and player whereabouts.

This would ensure they are available for testing at all times.

The charge itself relates to regulation 14d of the anti-doping rules, which states it would be a breach by the club "if the information contained in such reports is either initially inaccurate or has not been updated by the Club as necessary to ensure it remains accurate".

Manchester City have been given a deadline of January 19 to respond to the charge.

The charge itself does not constitute an anti-doping rule violation, but would be viewed as misconduct.

Penalties, in the event the club are found guilty of the charge, could range from warnings and fines to points deductions and expulsion from competition.

The charge comes two weeks after the Spanish Agency for Health Protection in Sport opened an investigation into Sevilla midfielder Samir Nasri’s use of an intravenous (IV) drip at a clinic in Los Angeles.

The Frenchman, who is on loan at the Spanish club from Manchester City, was given an "immunity drip" by American-based Drip Doctors which contained one litre of hydration fluid.

This far exceeds the amount allowed under World Anti-Doping Agency regulations, which only permit 50 millilitres unless there is a clear medical reason or if the athlete has been granted a therapeutic use exemption.

The cases are not believed to be related.