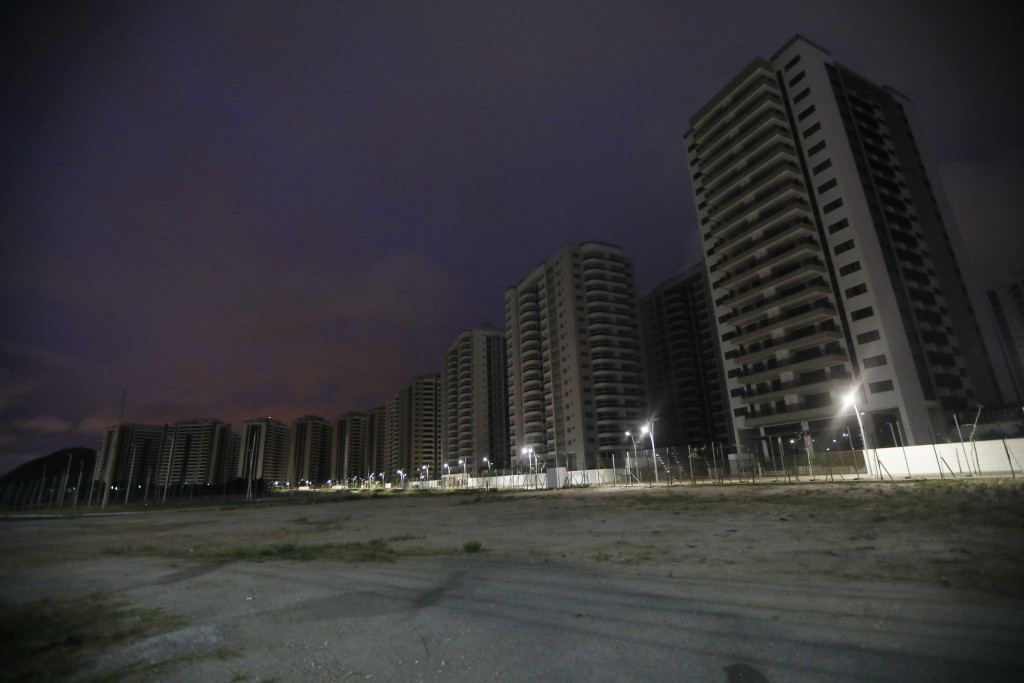 Apartments that were part of the Rio 2016 Athletes’ Village are expected to go on sale in June, it has been revealed.

Carvalho Hosken, the construction company behind the Village in Barra da Tijuca that was used by both Olympic and Paralympic athletes, told The Rio Times that ongoing renovation of the flats is scheduled to be completed in less than three months.

With a capacity of 17,950 people and a total of 3,604 apartments and 31 buildings, the Village is one of the biggest in the history of the Olympic Games.

Carvalho Hosken's chief marketing officer Henrique Caban told a Government news agency that the renovations currently being carried out are not major as Paralympic athletes used only 20 of the 31 buildings.

Of these buildings, they only occupied them up to the 12th floor.

"The renovation is to complete things that were not done," Caban said.

"The bathrooms, for example, that had been adapted for wheelchair athletes, are being redone."

He added: "The properties will have to go through a second painting and have a scheduled delivery of June."

Caban pointed out, however, that work is progressing slowly due to Brazil’s ongoing economic crisis, which is having an impact on the real estate sector.

"Our agenda is in the market," he said.

"The market is stationary; offering 30 to 40 per cent rebates and still nothing sells.

"It’s no good running around because you’re just going to have to spend money."

The Village was built by Carvalho Hosken in partnership with Odebrecht, which is one of the three major contractors, along with Carioca Engenharia and Queiroz Galvão, that carried out the project overseeing the metro extension built for Rio 2016.

He also claimed the construction contract states that CEF has to give financing to prospective owners.

It has previously been reported that negotiations had begun for Carvalho Hosken to sell units to the Brazilian Navy.

The director of the Navy’s Center of Social Communication, Admiral Flávio Augusto Rocha, confirmed to The Rio Times that it had been in talks with several construction companies, "including Carvalho Hosken, regarding real estate, with the hopes of facilitating the acquisition of housing by members of the Naval forces".