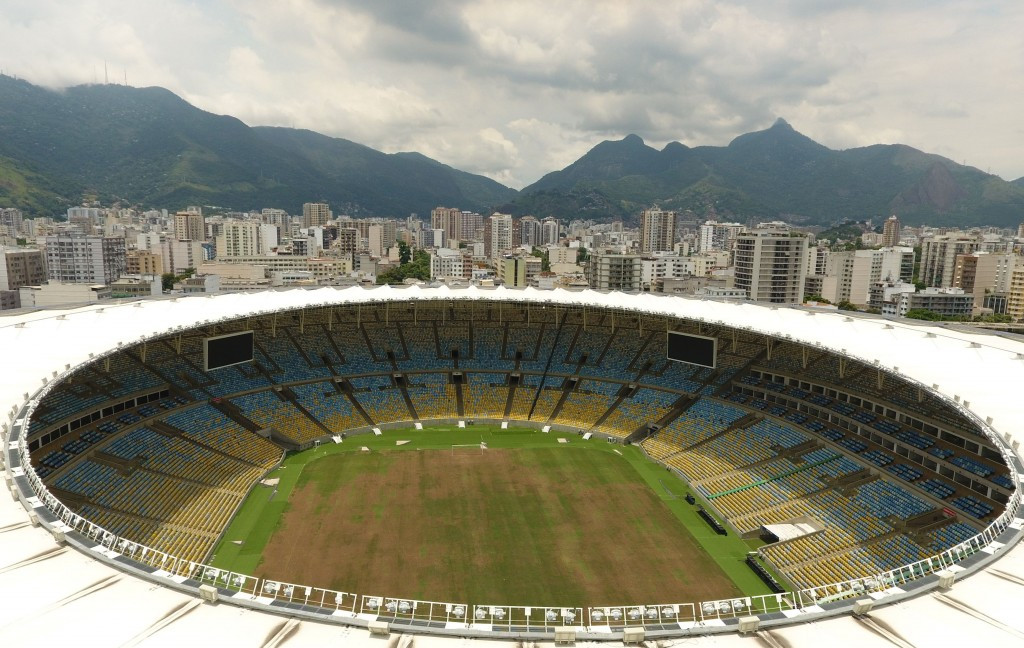 The electricity supply at Rio de Janeiro's world famous Maracanã Stadium has been cut off due to unpaid bills.

The iconic venue, used for the Opening and Closing Ceremonies of the Rio 2016 Olympics and Paralympics, has been hit by problems following the conclusion of the Games and has now been plunged into darkness.

"The bills are behind since October."

According to Reuters, the Rio 2016 Organising Committee, which took charge of the stadium for the Games, are negotiating their part of the bill.

Earlier this month, reports in the O Globo newspaper showed how the Stadium - which also hosted the final of the FIFA World Cup in 2014 and the Olympic football finals - has descended into an alarming "state of abandonment".

The consortium are reportedly attempting to sell the Stadium to a different company but have, in the meantime, been ordered to improve their work.

A preliminary ruling from the Rio de Janeiro State Court of Justice ruled that Odebrecht - as the consortium leader - should immediately resume the maintenance and operation of the sporting complex.

Odebrecht are thought to have a 95 per cent stake while AEG own the remaining five per cent.