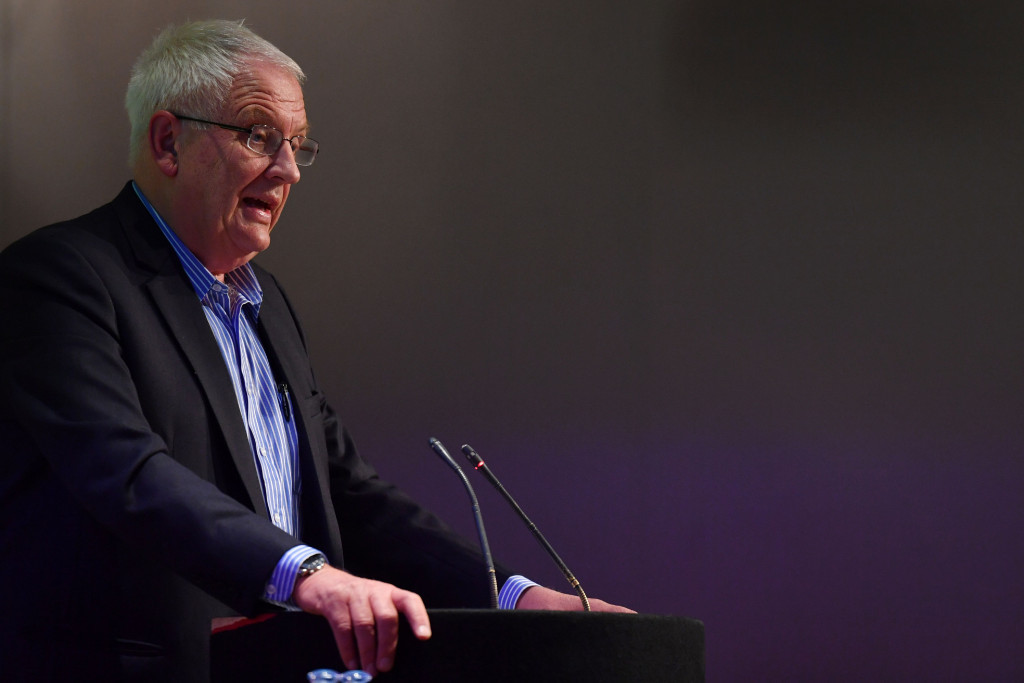 European Athletics President Svein Arne Hansen believes there has been “a change of mentality” in Russia regarding action to rectify allegations of widespread doping abuse and hopes to see the country’s athletes back in international action “sooner rather than later".

Speaking at Belgrade’s City Hall, Hansen said  he was convinced the Russians understood what they needed to do to restore trust in the credibility of their anti-doping programmes.

Earlier this year, the International Association of Athletics Federations (IAAF) Taskforce recommended the country’s track and field athletes, banned from international competition in 2015, should not return until November, meaning Russia will miss the World Championships in London in August.

"We want Russia back, that is clear," Hansen said.

"We are working very closely on this situation and we had a meeting in Monaco a month ago.

“The [IAAF] Task force gave their report and they saw progress in Russia.

"I see progress in Russia, and I have the feeling that there is a change of mentality there, especially at the top level.

"This is the way to go and I hope they will be back sooner rather than later."

Hansen’s comments support those made by the IAAF President Sebastian Coe, who told BBC Radio 4’s Today programme that he believes Russian Athletics Federation officials are beginning to accept the “enormity” of the situation surrounding the doping abuses highlighted by the McLaren report commissioned by the World Anti-Doping Agency (WADA).

"The new Federation is populated by people who I do genuinely think have grasped the enormity of this challenge," Coe said.

"We should acknowledge the progress that is being made.

"We need to make sure that we continue to do everything we can to get clean Russian athletes back into the international fold.

"That was always the task once the Federation had been suspended.

"The tough decision we made is starting to bear fruit."

Coe’s comments came in the wake of Russian President Vladimir Putin urging his country to "heed the demands" of the McLaren Report, which revealed over 1,000 athletes from the nation had been involved in an "institutional conspiracy" to cheat to win medals between 2011 and 2015, amid a growing backlash against the evidence provided.

Putin also conceded the Russian anti-doping system had "failed", although he reiterated his belief that there has "never been any institutional conspiracy to conceal positive doping tests".

The IAAF ban means any Russian track and field athletes cleared to compete at international events must do so under a neutral flag having shown they have been monitored by a bona-fide anti-doping regime.

Only one of them, long jumper Darya Klishina, is competing in Belgrade.

Hansen, who watched today’s action on the opening day sitting next to Coe here in the stands, stressed that international athletics bodies would maintain zero tolerance for doping offences.

"We are working under an umbrella giving a strong message from the athletes that they want to compete with other clean athletes, not only in our championships but in all other competitions," he said.

"We believe that athletes are committed to follow this, because none of us would be in sport if we didn’t believe in clean sport."