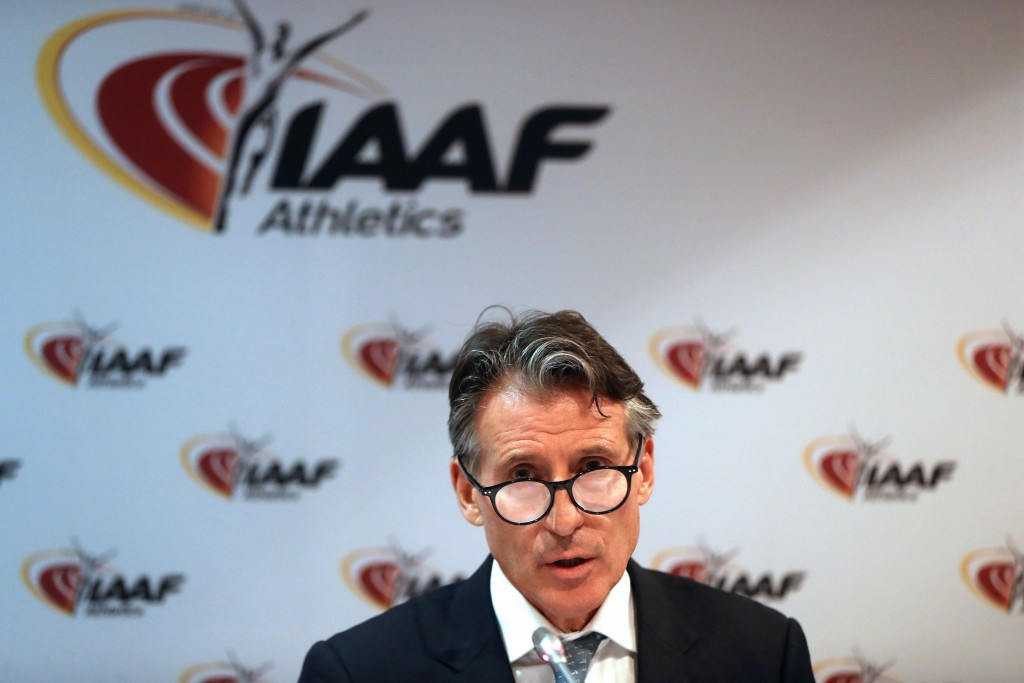 International Association of Athletics Federations (IAAF) President Sebastian Coe believes Russian Athletics Federation (RusAF) officials are beginning to accept the "enormity" of the situation surrounding their anti-doping policies, adding there is a "real possibility" the country would be reinstated in November.

In an interview with BBC Radio 4's Today programme, Coe also said the IAAF decision to ban the nation from international competitions in 2015 in the wake of the first World Anti-Doping Agency (WADA) Independent Commission report on Russian doping is "starting to bear fruit".

Earlier this year, the IAAF Taskforce recommended the country should not return until November, meaning Russia would miss the World Championships in London in August.

This is because the RusAF suspension will not be lifted until the Russian Anti-Doping Agency (RUSADA) is declared compliant by the WADA.

Under the current timetable, this will happen on a provisional basis in May and before a potential full reinstatement is decided on in November.

This means Russians would only be able to compete as neutral athletes at this year's World Championships.

The IAAF have since received over 48 applications from Russian competitors to participate under a neutral flag.

Coe claims the new RusAF, under President Dmitry Shlyakhtin, are making progress and is hopeful they will reinstated later this year.

"The new Federation is populated by people who I do genuinely think have grasped the enormity of this challenge," Coe told BBC Radio 4.

"We should acknowledge the progress that is being made.

"We need to make sure that we continue to do everything we can to get clean Russian athletes back into the international fold.

"That was always the task once the Federation had been suspended.

"The tough decision we made is starting to bear fruit."

To be reinstated, RusAF must "explain why in the past it has been unable to and how in the future it will be able to enforce all suspensions imposed on athletes and athlete support personnel under its jurisdiction in an effective and timely fashion".

They must also take "demonstrable objective and practical steps to cultivate the clean sport movement".

Coe's comments come after Russian President Vladimir Putin urged his country to "heed the demands" of the McLaren Report, which revealed over 1,000 athletes from the nation had been involved in an "institutional conspiracy" to cheat to win medals between 2011 and 2015, amid a growing backlash against the evidence provided.

Putin also conceded the Russian anti-doping system had "failed", although he reiterated his belief that there has "never been any institutional conspiracy to conceal positive doping tests".

IAAF Taskforce head Rune Andersen said earlier this year called on Russia to either "convincingly rebut" or "acknowledge and properly address" evidence in the McLaren Report claiming that the Russian Sports Ministry and security services were complicit in a doping regime.

Putin's response was welcomed by WADA President Sir Craig Reedie, who said his admission was an "important step in the right direction".