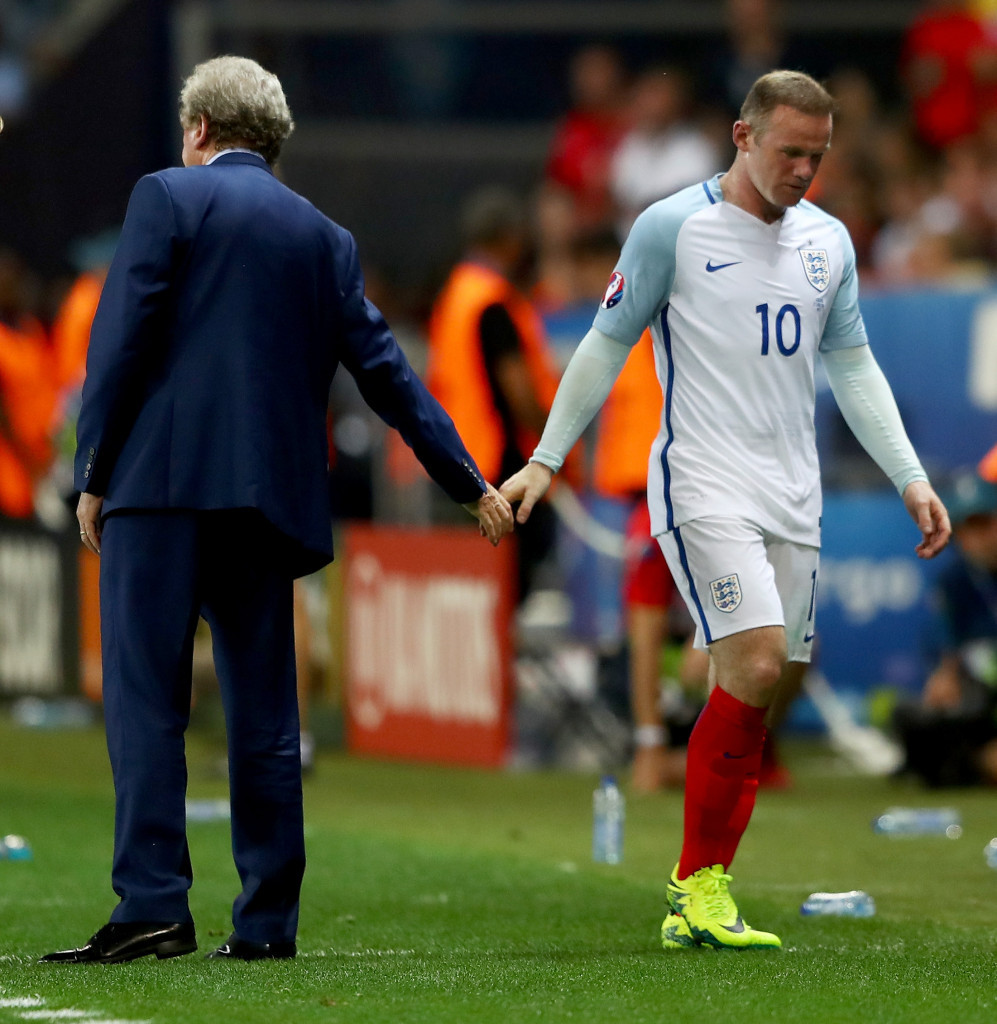 Britain’s vote to leave the European Union (EU) had a significant impact on the Football Association (FA)’s 2016 results.

A section of the governing body’s recently-filed accounts outlining post-referendum risks and uncertainties explains that derivative contracts used by the FA to hedge foreign exchange risk have “resulted in significant foreign exchange losses being recognised in the current year”.

Further analysis of the accounts, which cover the year to July 31, just five weeks after the Brexit vote, reveals a hefty negative swing in the “remeasurement of forward foreign currency contracts”.

However, this may not be the last word on the Brexit vote’s impact on the under-pressure governing body.

The post-referendum risks and uncertainties assessment also notes that “a devaluation in sterling…has a positive impact on the FA”.

This can be appreciated from the impact on the sterling value of the FA’s earnings from the desperately disappointing Euro 2016 tournament over the 39 days between the referendum and the governing body’s financial year-end.

England’s share of the prize money from that tournament, which ended at the Round of 16 stage four days after the referendum with a shock defeat by Iceland, should have amounted to €11.5 million (£9.8 million/$12.2 million).

Using the exchange rate at start of trading on the day following the referendum, this equates to £8.8 million ($10.9 million/€10.3 million).

The notes also state that the FA “currently do not deem there to be a significant interest rate risk and therefore interest payable on the group’s banking facilities are currently unhedged”.