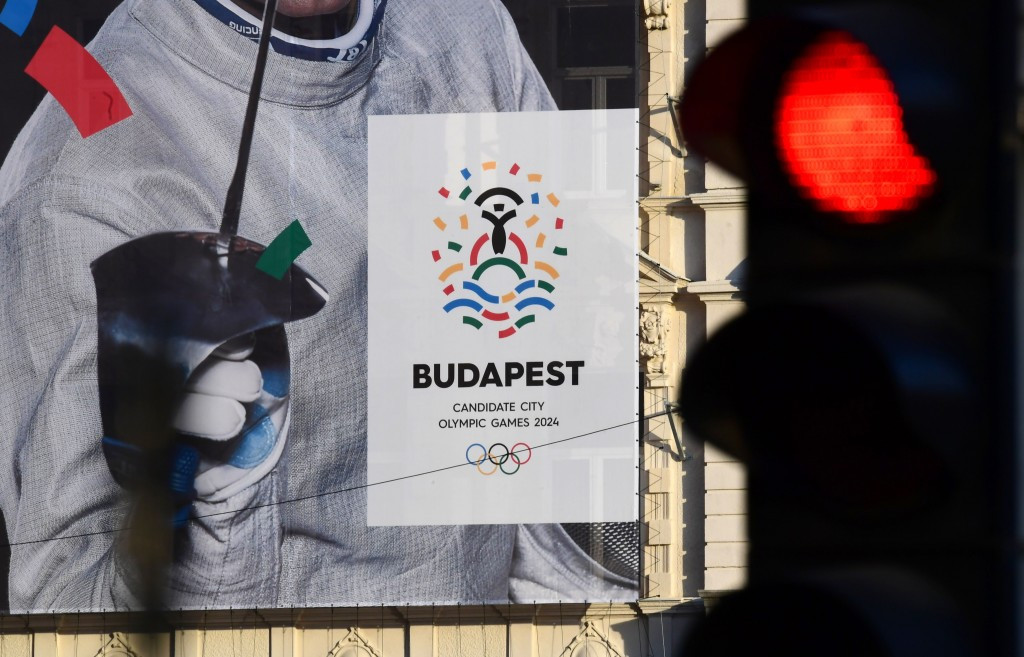 Hungarian Government officials have said Budapest's bid for the 2024 Olympic and Paralympic Games has been withdrawn.

According to Reuters, politician Zoltán Kovács said the decision had been made following a meeting today between Hungarian Prime Minister Viktor Orbán, the city's Mayor István Tarlós and the Hungarian Olympic Committee (MOB).

Opposition had been mounting against the bid with campaign group Momentum Mozgalom officially submitting forms containing more than 250,000 signatures to the Budapest Election Committee seeking a referendum on whether it should continue.

"For Budapest and Hungary the Olympics is a national issue," a Government statement printed on the MTI news agency said.

"In recent months, the earlier unity has broken down and the issue of the Olympics has turned from a national issue into a party issue.

"Opposition parties are responsible for this, those who backtracked on their earlier decision (to back the bid)."

Tarlós, who has refused to accept responsibility for allowing the bid to unravel, said earlier today that a quick resolution on the matter was required.

"I never insisted on the Olympics," he told the City Council.

"There is no point dragging out this process like strudel dough."

However, Budapest 2024 chairman Balázs Fürjes tweeted: "Thanks for the Olympic Family for all the encouragement, experience and enthusiasm we had in this wonderful journey."

The profile picture on the bid's Facebook page also changed to a design featuring their logo on a black background.

It means only Paris and Los Angeles remain in the race to host the Games.

Furjes said yesterday that a final decision on whether the Hungarian capital will remain in contention was still a few weeks away.

A day earlier, though, he had admitted that the city's efforts to stage the Games might be coming to an end after Momentum Mozgalom’s "NOlimpia" campaign gathered 266,151 signatures, considerably more than the 138,000 needed to trigger a referendum.

Momentum spokesman Gergo Papp told Hungarian website Index.hu that the Government had backtracked on the bid "in a cowardly manner", claiming they had taken away an opportunity for a vote to be held on the project.

A survey published by pollster Median today claimed that 50 per cent of Hungarians wanted Budapest to end its bid, with only 33 per cent in favour of it across the country.

Thanks for the Olympic Family for all the encouregement, experrience and enthusiasm we had in this wonderfull journey pic.twitter.com/2PVdPyCxwg

Budapest are not the first bid to pull out of the race with Rome and Hamburg both withdrawing bids for the Games.

The latter saw their bid collapse in November 2015 when a referendum in the city saw residents vote 51.6 per cent against the plans.

In October, Rome's bid was "suspended" after the Italian capital's new Mayor Virginia Raggi refused to support it.

Supporters of Budapest's bid said it was more suited than its rivals to the low-cost "Agenda 2020" strategy of the International Olympic Committee (IOC).

A vote is set to be taken on who will win hosting rights to the 2024 Games at the IOC Session in Lima on September 13.