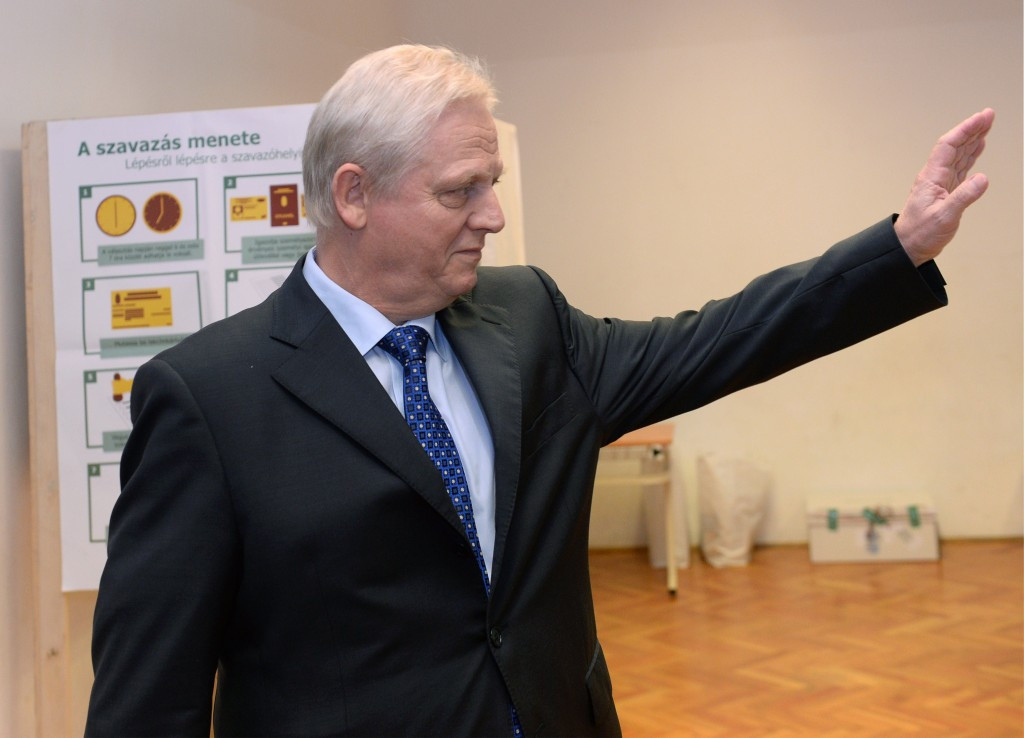 Budapest Mayor István Tarlós has warned he will consider withdrawing the city's bid for the 2024 Olympic and Paralympic Games if a campaign to get enough signatures to hold a referendum on their candidacy is successful.

A referendum on the Hungarian capital's bid appears to have edged closer today amid reports that over 266,000 people have signed the petition.

It could be enough to force a vote on Budapest 2024's candidacy as they required 138,000 signatures.

Hungarian youth organisation Momentum, however, said earlier this month that they were hoping for at least 200,000 people to sign the petition before the deadline.

Gergő Papp, a spokesperson for the movement, claimed they were worried some of the signatures received so far are invalid and that around 10 to 15 per cent may have come from people outside of Budapest.

"If there is indeed a referendum, or if it turns out that a sufficient number of Budapest citizens have signed that they want a referendum, then I personally will seriously consider whether we should withdraw the bid," said Tarlós.

Momentum, who claim funding would be better spent on education, healthcare, housing, living standards and transport, are due to finalise collecting signatures by the end of today, before they are submitted to the Budapest Election Committee.

They will then decide whether the petition has received enough valid signatures for a referendum to be held.

The Committee will have 45 days to verify the signatures.

Hungarian Prime Minister Viktor Orbán had refused to comment on the referendum initiative and said he would not do so until the deadline had passed.

But Orbán did stress that the cabinet would accept "a decision made in a form acceptable to the public".

The Hungarian capital's candidacy is also facing declining public support, with a survey in leading financial magazine HVG revealing 68 per cent of respondents were not in favour of the bid earlier this month.

According to a nationwide public opinion poll performed by Kód Kft in December, however, a "significant double digit increase was recorded from 51 per cent to 63 per cent among the adult population of Hungary".

A total of 71 per cent of young people aged between the age of 18 and 29 years supported the bid, it is claimed.

But the poll in HVG said the level of backing was as low as 26 per cent and that 60 per cent of respondents were in favour of a referendum being held.

Cities bidding for the 2024 Olympics and Paralympics were not permitted to promote themselves internationally before February 3.