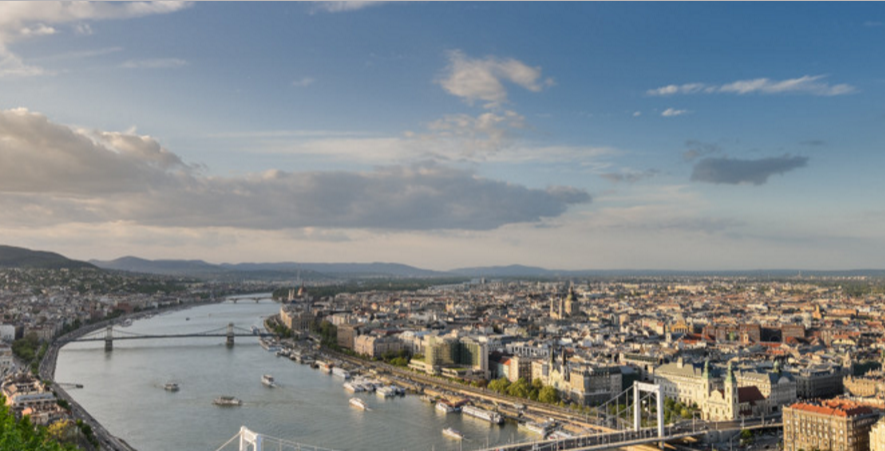 Budapest 2024 chairman Balázs Furjes has admitted the Hungarian capital has likely lost its opportunity to host the Olympic and Paralympic Games after a political movement gathered more than 250,000 signatures to trigger a referendum on it.

Tarlós has refused to accept responsibility for allowing the bid to unravel, claiming it was always a national matter in Hungary.

Both Tarlós and Orbán held discussions on Friday (February 17) after the national youth organisation Momentum Mozgalom’s "NOlimpia" campaign claimed they had achieved its aim of collecting enough signatures to force a referendum on the bid.

Furjes has told Inforadio that he holds out no hopes for Budapest 2024.

"The Mayor is right, this issue belongs to all of us," he said.

"The Hungarian Olympic family, the capital, Parliament, and the Government have all made unified decisions.

"Now I see that cause ran aground, even though a 120-year-old Hungarian dream had a palpable chance of coming true."

Furjes claimed that a favourable referendum result would not be enough to rescue the bid.

"I would have been the first to propose a referendum had it not been for the complete unity that formed in the Budapest City Council and a decisive majority in Parliament," he said.

"With no unity the Budapest bid suffers such a blow that a referendum to heal that would be too little too late."

Budapest 2024 submitted their third candidature file to the International Olympic Committee along with Los Angeles and Paris by the February 3 deadline.

In order for a small country like Hungary to have any chance of staging the Games, Furjes believes Agenda 2020 and internal political unity are both required.

"Now that unity has gone up in the air, and lacking that we stand no chance against Paris or Los Angeles," he said.

"This ship has sailed, it seems.

"The Budapest Olympics can soon wrap it in, although now it would have really had a chance."

"As long as it is unclear whether unified support for the Budapest Olympics can be restored, [the Bidding Committee] is suspending the contracts it has signed, will not place new orders and will not draw down funds allocated to the bid," the statement reads.

"Without unified backing from politics and society at large, Budapest has no chance of winning."

Last Friday (February 17), Tarlós warned he would consider withdrawing Budapest’s bid if the campaign to get enough signatures for a referendum was successful.

Zsolt Borkai, chairman of the Hungarian Olympic Committee, said the decision lies with the Budapest Assembly.

He also blamed the division of Hungarian society on opposition parties, some of which contributed to collecting signatures for the referendum.

The Budapest Election Committee will have 45 days to verify the signatures and determine whether the petition has received enough for a referendum to be held.

Orbán had previously refused to comment on the referendum initiative and said he would not do so until the deadline had passed.

He did stress, however, that the Cabinet would accept "a decision made in a form acceptable to the public".