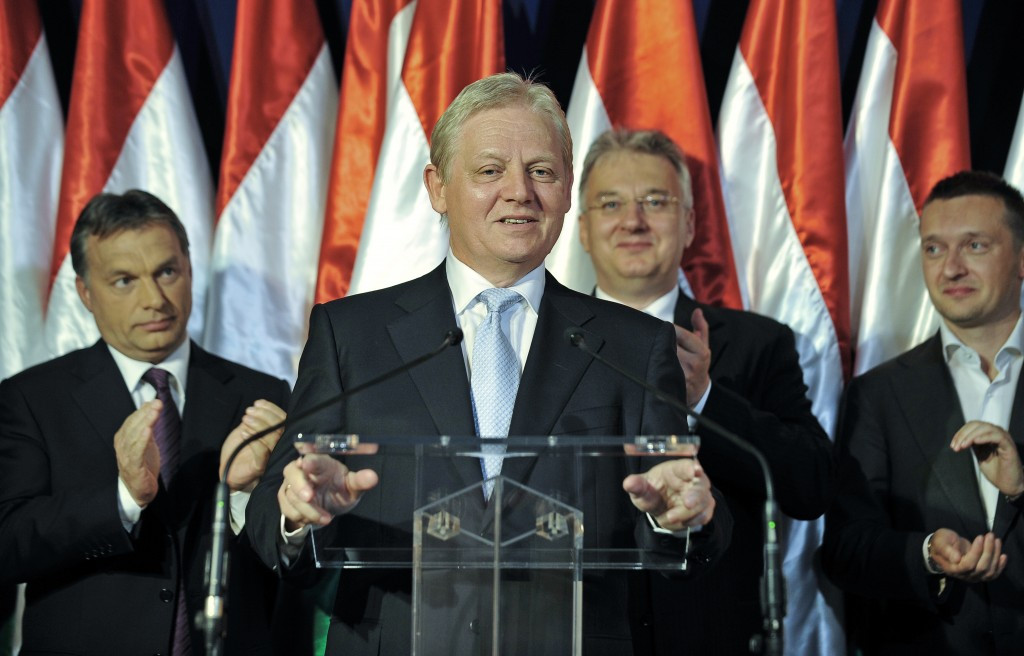 Budapest Mayor István Tarlós has said he will meet next week with Hungarian Prime Minister Viktor Orbán to review the city’s bid for the 2024 Olympic and Paralympic Games.

The pair held discussions yesterday after the national youth organisation Momentum Mozgalom’s "NOlimpia" campaign claimed they had achieved its aim of getting enough signatures to trigger a referendum on the bid.

Tarlós revealed he would meet again with Orbán on Wednesday (February 22) following a separate meeting between the City Assembly and the Government Cabinet.

"Then we will discuss and decide which are the upcoming, desirable steps, at the ethical and practical level, about the Olympics," Tarlós said on state television.

"Over a quarter million signatures have come together so this money is spent on modern hospitals and well-equipped schools instead of on the Olympics," András Fekete-Győr, chairman of Momentum Mozgalom, said.

Fekete-Győr warned Orbán and Tarlós not to prevent the referendum, claiming that doing so would be "an act of cowardice" on their part.

"We emphatically request Prime Minister Viktor Orbán and Mayor István Tarlós to hold the referendum and refrain from blocking it from being held," he said at Budapest City Hall.

"Not asking people's opinions about organising the Olympics in Hungary was a huge omission on their part."

Yesterday, Tarlós warned he would consider withdrawing Budapest’s bid if the campaign to get enough signatures for a referendum was successful.

Zsolt Borkai, chairman of the Hungarian Olympic Committee, said the decision lies with the Budapest Assembly.

He also blamed the division of Hungarian society on opposition parties, some of which contributed to collecting signatures for the referendum.

"With this activity, they have greatly weakened and constantly weaken Budapest's chances and weaken Hungary's bid," he said in a statement.

The Budapest Election Committee will have 45 days to verify the signatures and determine whether the petition has received enough for a referendum to be held.

Orbán had previously refused to comment on the referendum initiative and said he would not do so until the deadline had passed.

However, he did stress that the cabinet would accept "a decision made in a form acceptable to the public".

Cities bidding for the 2024 Olympics and Paralympics were not permitted to promote themselves internationally before February 3.