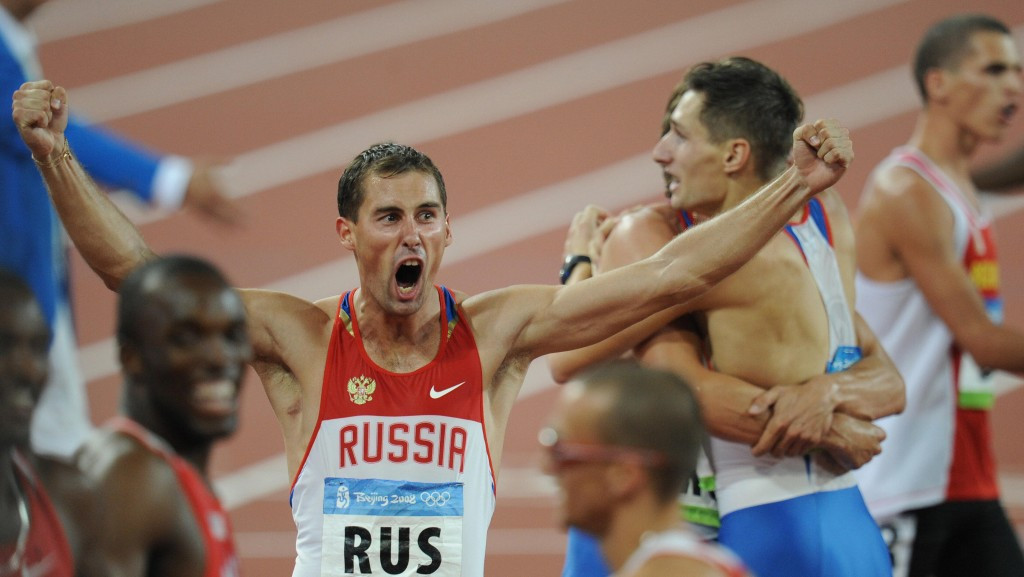 The International Olympic Committee (IOC) has said "a number" of Russian athletes have already returned their medals as requested following the re-testing of samples from the Beijing 2008 and London 2012 Olympic Games.

This comes despite Russian Olympic Committee (ROC) President Alexander Zhukov admitting earlier this week that "only a few" athletes from the scandal-hit nation had returned Olympic medals.

Although the IOC said it will not comment on individual cases, a spokesperson told TASS: "We have already received back a number of medals and are in contact with the ROC on this matter."

It has emerged that Russian track and field athlete Anton Kokorin returned the 4x400 metres relay bronze medal he won at Beijing 2008.

He was obliged to do so after team-mate Denis Alexeev tested positive for the anabolic steroid turinabol.

Maksim Dyldin and Vladislav Frolov complete the four-man team and have also been ordered to return their medals.

A total of 98 Olympians were found to have tested positive across both editions of the Games following the retests, 23 of which were medallists.

Thirteen Russian medallists have been implicated in the Beijing 2008 retests so far, with at least five athletes from the country recording retrospective positive tests from London 2012.

Further issues have arisen due to the fact that some of the athletes involved have retired, potentially causing additional friction between the ROC and the IOC.

This comes at a time when the ROC are hoping to avoid a blanket ban from next year's Winter Olympic Games in Pyeongchang.

Russian 800m runner Mariya Savinova was stripped of her Olympic gold medal from London 2012 last week by the Court of Arbitration for Sport (CAS).

The CAS said Savinova was "found to have been engaged in doping" for that time period.

She will be able to appeal within 45 days of the date of the decision, February 10, and the case is not definitively closed because it is a first instance CAS decision, due to the current suspension of the Russian Athletics Federation (RusAF).

It was brought by the International Association of Athletics Federations (IAAF) against the athlete based upon her biological passport.