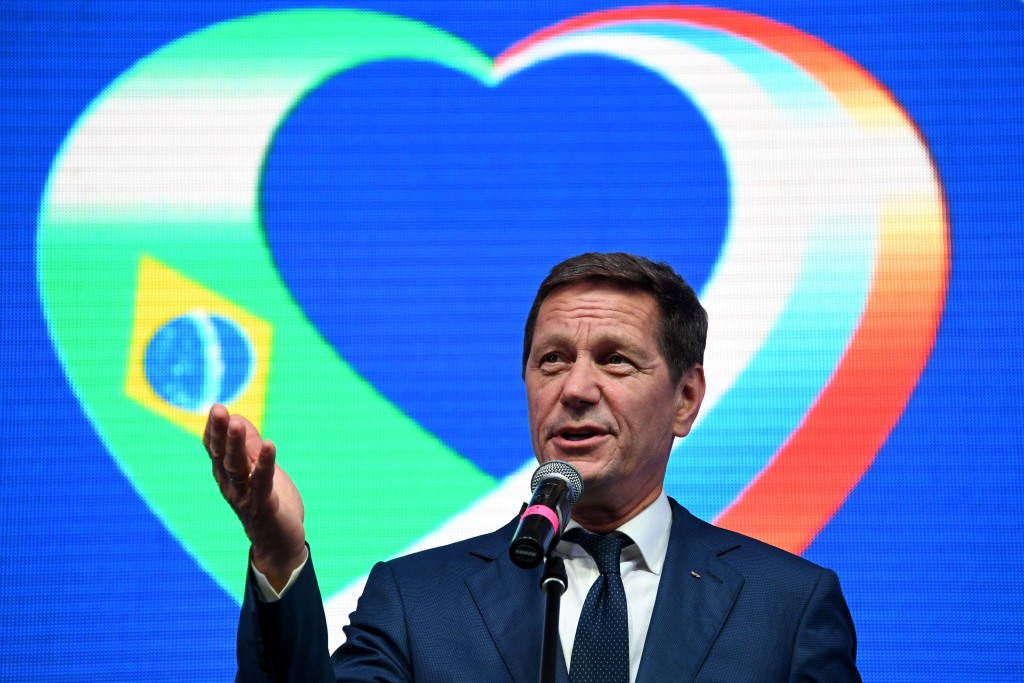 Russian Olympic Committee (ROC) President Alexander Zhukov has admitted "only a few" athletes from the scandal-hit nation have returned Olympic medals they have been stripped of for doping to the International Olympic Committee (IOC).

Zhukov claimed the ROC "continued to work" to give back the medals to the IOC, which is required under the Olympic Charter.

"Though only a few athletes agree to return medals, we do continue the work - we mostly contact athletes via Sports Federations," Zhukov, who is an IOC member, told Russian news agency TASS.

It comes amid the IOC's retesting of samples from the Beijing 2008 and London 2012 Olympic Games - with the latter an event which Canadian lawyer Richard McLaren claimed Russia had "corrupted on an unprecedented scale" through their state-sponsored doping scheme.

A total of 98 Olympians were found to have tested positive across both editions of the Games following the retests, 23 of which were medallists.

Thirteen Russian medallists have been implicated in the Beijing 2008 retests so far, with at least five athletes from the country recording retrospective positive tests from London 2012.

Further issues have arisen due to the fact that some of the athletes involved have retired and the issue could cause additional friction between the ROC and the IOC.

This comes at a time when the ROC are hoping to avoid a blanket ban from next year's Winter Olympic Games in Pyeongchang.

Russian 800 metres runner Mariya Savinova was stripped of her Olympic gold medal from London 2012 last week by the Court of Arbitration for Sport.

The CAS said Savinova was "found to have been engaged in doping" for that time period.

She will be able to appeal within the next 45 days, however, and the case is not definitively closed because it is a first instance CAS decision, due to the current suspension of the Russian Athletics Federation (RusAF).

It was brought by the International Association of Athletics Federations (IAAF) against the athlete based upon her biological passport, which CAS was deciding upon.