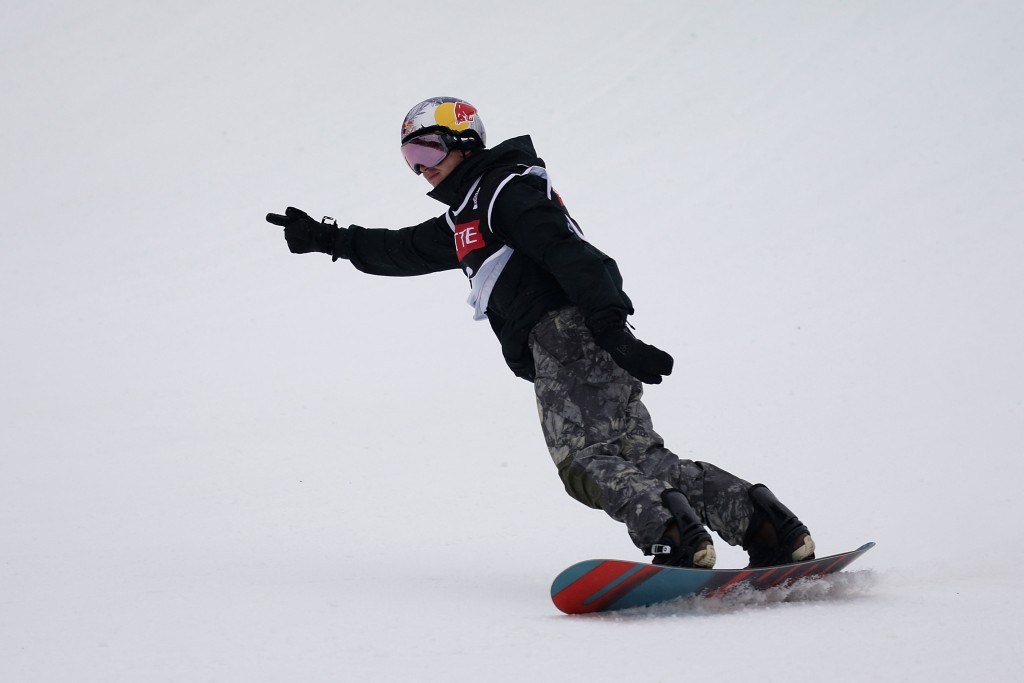 The Canadian, third in the slopestyle event at Sochi 2014, triumphed at the downtown venue in a front of a large crowd.

As well as the overall Big Air title, McMorris also claimed the title in the Super Series - a competition which covers results in Quebec as well as two previous legs in Milan and Mönchengladbach.

He earned 189.50 points for victory with his compatriot Max Parrot, the defending Quebec winner, second on 184.75.

Both riders nailed a backside triple 1440 mute as well as a frontside 1440 mute.

Both McMorris and Parrot finished the Big Air season on 2,600 World Cup points but the former won the overall crown due to claiming two victories this term, compared to his rival's one.

"To win the series here in Canada, on my last run, last rider to drop for the night, it’s so special," said McMorris.

"On top of that I’m going to slopestyle tomorrow, and it’s looking good for 2018, so I can’t complain about a thing."

In the women's competition, Austria's Anna Gasser won her fourth event of the season.

The 25-year-old had already wrapped up the Big Air and Freestyle World Cup titles by topping qualification in Quebec, and sealed the Super Series crown today with a score of 165.00.

She landed her signature cab double underflip indy and a backside 720 mute.

"It’s cold here, but I'm very happy that I landed my runs in not so easy conditions and with other very good girls riding," she said.

Julian Marino of the United States was second on 162.50 as Zoi Sadowski Synnott of New Zealand finished third on 151.00.

There was Swiss success in the men's competition too, as Kai Mahler topped the field on 182.00 points.

Henrik Harlaut of Sweden was second on 181.20 with Switzerland's Andri Ragettli third on 181.00.

Mahler's win also helped him to the Super Series crown.