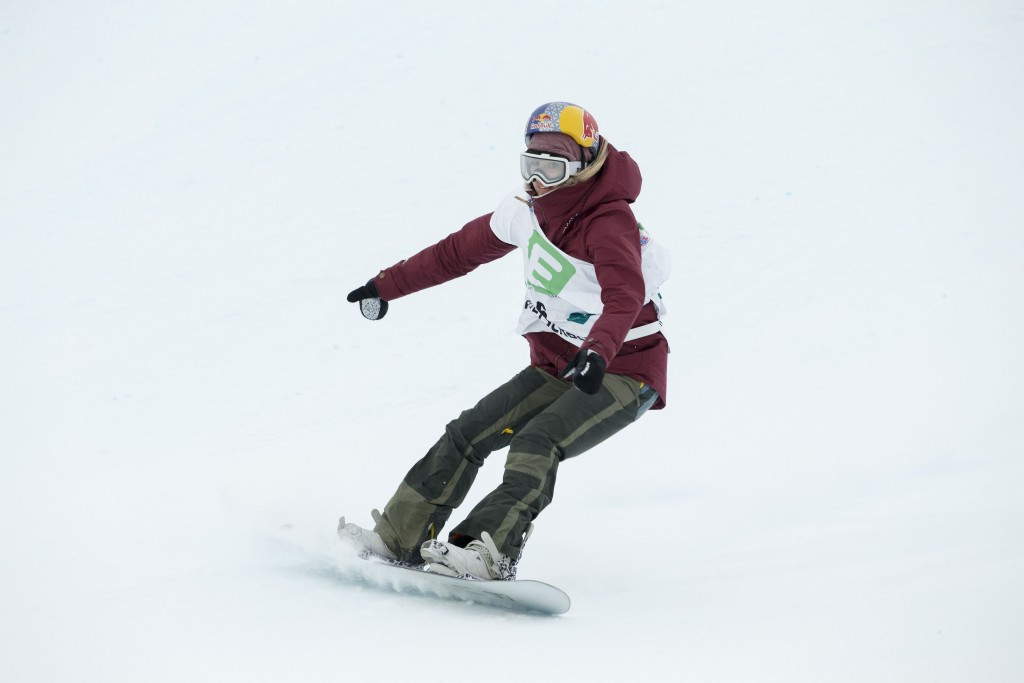 The Austrian topped qualification at the Canadian venue to ensure she cannot be caught in both the Snowboard Freestyle and Big Air World Cup standings.

She won the opening three Big Air World Cups of the season and topped the pile in Quebec City with 94 points.

Ranked just sixth after her first run with a score of 74, the 25-year-old nailed her signature trick, a cab double cork 900, to earn the highest score of the day.

Julia Marino of the United States was the second best qualifier on a score of 93.25, with Miyabi Onitsuka of Japan third best on 88.75.

The final will take place on Saturday (February 11).

In the men's competition, Marcus Kleveland of Norway led qualifying with a score of 94.25.

The men's final will also take place on Saturday.

Johanne Killi of Norway was the top women's qualifier on 93.66.

Both finals will take place on Sunday (February 12).