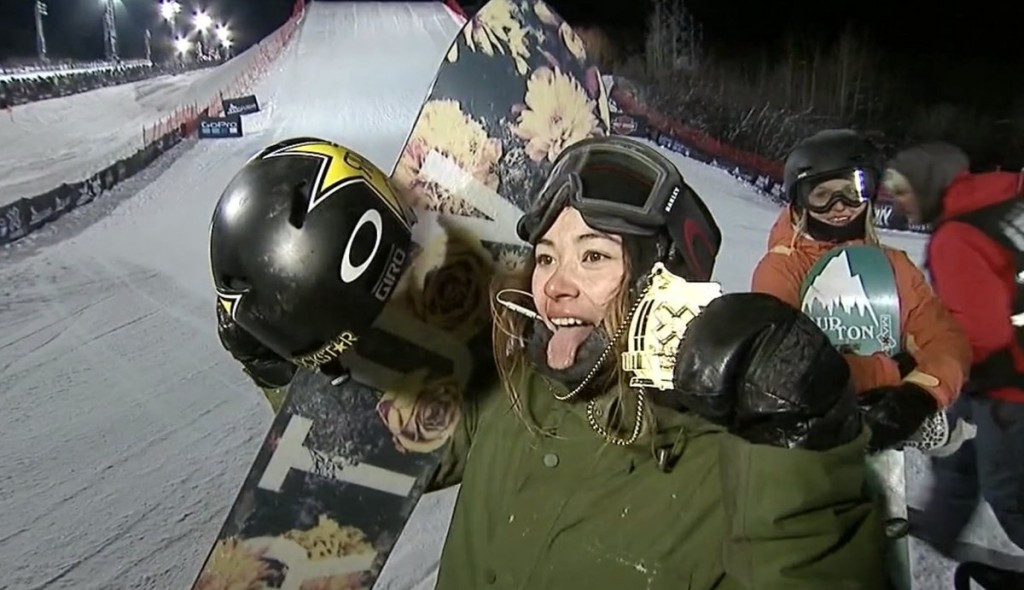 The 16-year-old sealed the title in the event, which was making its Winter X Games debut, in dramatic style as she became the first woman to land a double cork 1080.

Langland finished with a score of 66 points to ensure she claimed her maiden Winter X Games gold medal.

Austria’s Anna Gasser, World Championships silver medallist in slopestyle in 2015, had to settle for second place on 64 points.

The bronze medal went the way of Langland’s team-mate Julia Marino, whose performance yielded a score of 61.

“I’m so stoked to be out here and I’m just happy to have landed what I wanted to,” Langland said.

“It’s so amazing what all the girls are putting down.”

In the men's snowboard superpipe, Australia's Scotty James followed Langland in claiming Winter X Games gold for the first time as his first run score of 90.00 was enough for victory.

Matt Ladley of the United States was the recipient of the silver medal having scored 80.00, while fellow American Taylor Gold clinched bronze.

Sweden’s Petter Narsa also topped the podium at the Winter X Games for the first time in his career as he emerged triumphant in the snowmobile SnoCross event.

Narsa completed the 30-lap course in a time of 9min 53.911sec to lead home a Swedish-one two, with team-mate Adam Renheim taking home the silver medal.

Tucker Hibbert, also of the United States, was denied an 11th straight SnoCross title as he finished outside of the medal places in fourth.

Mike Schultz of the US won the SnoCross adaptive competition in 3:33.855 as the Americans swept the podium.