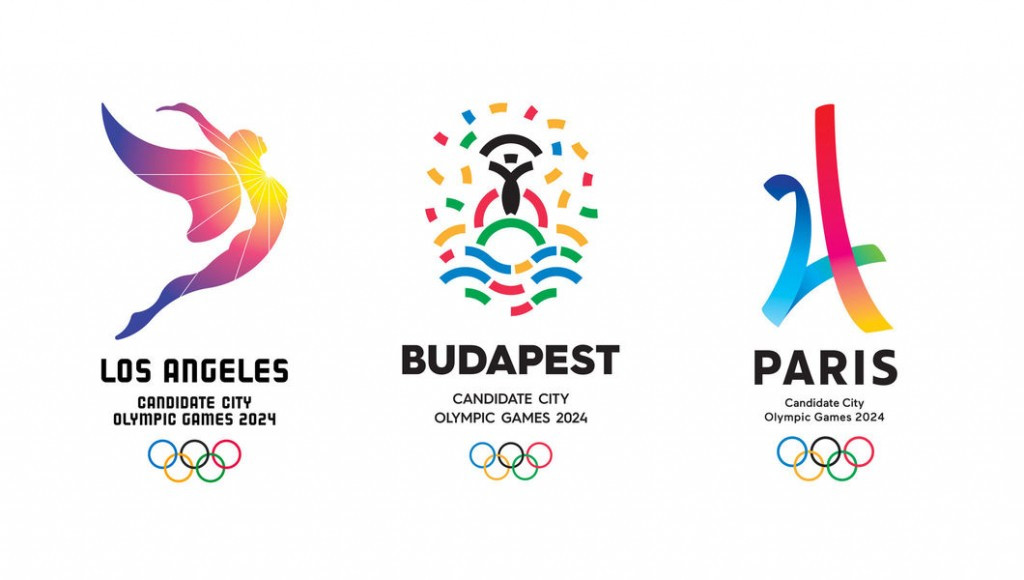 The third and final candidature files from 2024 Olympic and Paralympic bidders Budapest, Los Angeles and Paris have officially been submitted.

Each of the candidates have met today's deadline to hand over their submissions on their "Games Delivery, Experience and Venue Legacy" to the International Olympic Committee (IOC).

It follows earlier submissions last February and in October, which focused on "Vision, Games Concept and Strategy" and "Governance, Legal and Venue Funding" respectively.

"This is one of the most important milestones for the candidate cities and for the IOC," said Frank Fredericks, the IOC Evaluation Commission chair.

"With the delivery of this third file, we can now consider each project in its entirety.

"Since the launch of the candidature process, we have been in constant dialogue with the cities and have seen first-hand their projects taking shape.

"The excitement is continuing to build as we reach the final stretch of the competition.

"We have all learned and benefited from the new philosophy promoted by Olympic Agenda 2020, and I personally very much look forward to visiting the three cities this spring."

The IOC Evaluation Commission are now set to visit the candidate cities, with Los Angeles due to be the first assessed from April 23 to 25.

Budapest will follow from May 10 to 12, before the Commission head to Paris from May 14 to 16.

A final report will then be given to all IOC members and made public in advance of the Candidate City 2024 Briefing for IOC members and Summer Olympic International Federations on July 11 and 12.

The IOC have claimed the concept and format of the Evaluation Commission visits have been enhanced, with the delegation set to spend three days in each city and benefit for the first time from information gathered beforehand by a number of expert advisors.

The advisors will focus on several areas including transport, venues, finance and sustainability, and will assess the three candidate cities in the coming weeks and will report to the Commission before their visit.

It is claimed the pre-visits will allow candidate cities to address detailed technical matters directly with IOC advisors in advance of the Evaluation Commission visits.

As a consequence, the Commission will conduct more targeted visits focusing on the delivery of the Olympic Games and on the athletes’ experience, the IOC have claimed.

The delivery of the third candidature file also marks the beginning of international promotion period, although Budapest 2024 have opted to postpone their global promotion in the wake of another referendum attempt from bid opponents.

Organisers in the Hungarian capital will make no statement today.